An accused wanted in the killing of activist-journalist Gauri Lankesh over two years ago has been arrested in Dhanbad district of Jharkhand, the police said on Friday. 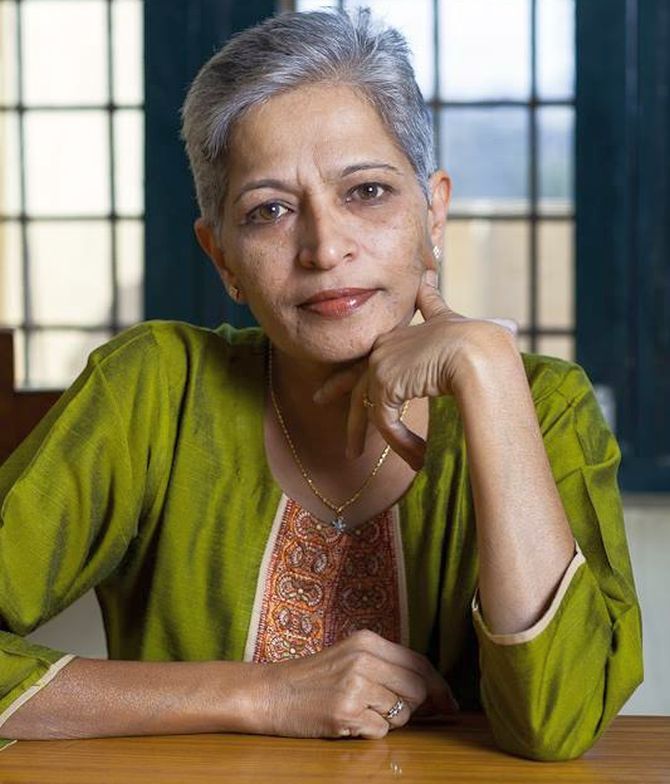 Rajesh, eluding arrest for the past one-and-half years, has been working at a petrol pump in the town, taking an alias name for the last eight months, he added.

He is the 17th accused to be arrested in connection with the killing of Lankesh on September 5, 2017 in front of her house in Bengaluru.

Known for her Left-leanings and anti-establishment voice, she was shot dead by unidentified assailants with the incident drawing national outrage and protests.

Sharp shooter Parashuram Waghmare, who allegedly fired the bullets, is among the 16 arrested earlier. One more accused is still absconding.

The SIT personnel from Bengaluru, with the help of their counterparts in Katras, arrested Rajesh and took him to Bengaluru after obtaining transit remand from a local court, the SSP said.

Rajesh has been working as a caretaker at a petrol pump in Katras and living in disguise for the last eight months in Bhagat colony, he said.

An official of the SIT said Rajesh was suspected to be part of the conspiracy to kill Lankesh.

The official of the Bengaluru team, headed by Inspector Punit Kumar, said they tracked Rajesh on the basis of his mobile phone location.

The petrol pump owner, who was interrogated by the Bengaluru police, said Rajesh had claimed to be unemployed and sought the job. The owner also gave him room on rent, the police officer said.

According to a SIT statement issued in Bengaluru, the 44-year old man was accused number 18 in the case and part of the conspiracy to kill Lankesh.

The SIT had earlier said Lankesh was killed following a conspiracy hatched by the gang after being inspired by a book brought out by right-wing group Sanatan Sanstha that had identified Lankesh as a 'durjan' (evil person).

The gang is also allegedly linked with the killing of rationalists M M Kalburgi, Narendra Dabholkar and Govind Pansare, the sources added. 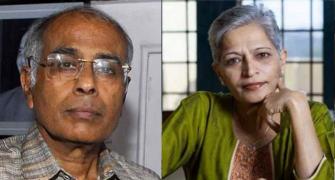 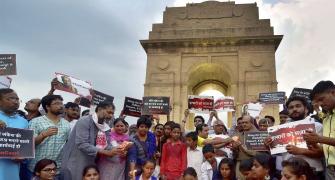 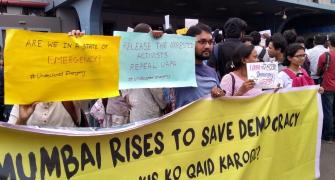 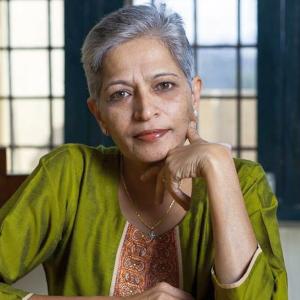