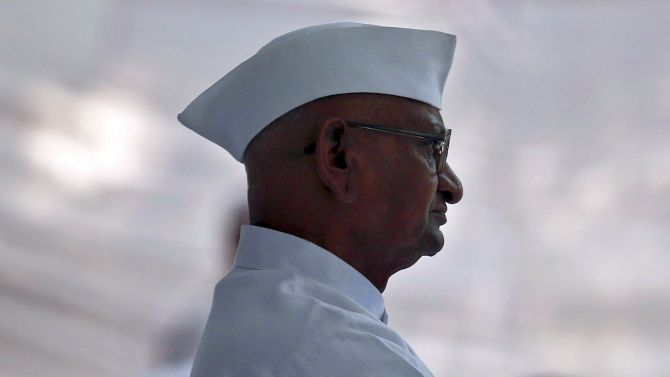 Hazare has been on a hunger strike since Wednesday in Ralegan Siddhi village in the Maharashtra’s Ahmednagar district demanding appointment of anti-corruption watchdogs at the Centre and in Maharashtra and resolution of farmers’ issue.

Dr Dhananjay Pote said, “There has been a significant increase in blood pressure and blood sugar when I examined Hazare in the morning on Friday.”

Hazare has also been demanding implementation of the Swaminathan Commission recommendations on ways to address agrarian distress, besides some electoral reforms.

Local residents, who have come out in large numbers in support, accused the state and Central governments of ignoring his demands.

Several of them also protested Friday in front of the office of Ram Shinde, the district’s guardian minister, a close aide of Hazare said. 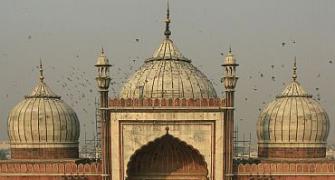 What some Muslims think of Anna Hazare's campaign 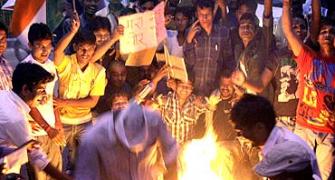 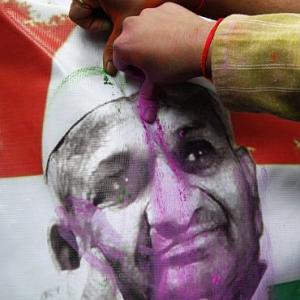