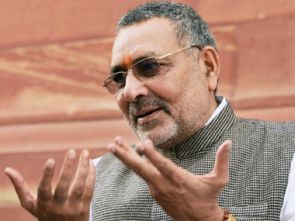 Union minister and Bharatiya Janata Party leader Giriraj Singh on Wednesday said his comment on Congress President Sonia Gandhi was made “off the record” and added that it was being presented by the media in a different light.

"The comments that are shown by the media were something that was said was off the record. People say many kinds of things at home or outside. The way it was presented is a different issue. But If I have hurt anyone's sentiments, including Soniaji and Rahulji, I regret what I have said," Singh told ANI.

The BJP leader from Bihar landed himself in another political controversy on Wednesday when he racially targeted the Congress president.

Singh, who was sitting among a group of his supporters in Hajipur, Bihar, jocularly asked whether Sonia's "white skin" had been her ticket to securing the top job in the Congress Party.

Stoking the controversy further, he further queried, "If Rajiv (Gandhi) had married a Nigerian, things would have been different."

Singh has drawn flak from with the Nigerian envoy saying that the minister should have been circumspect.

The Congress was fuming and its leader Shobha Oza said, “"I think Giriraj Singh has lost his mental balance, he needs to consult a psychiatrist."

Activist Kavita Srivastava said the Bihar MP is well known for making absurd statements. "Giriraj Singh says absurd things. Even during the election campaign, he said that people who do not have faith in Modi should go to Pakistan. Reaction on his comment gives him unnecessary importance," she added. 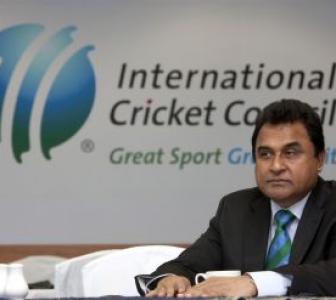 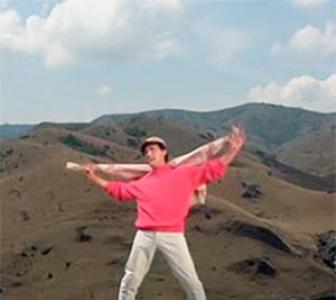 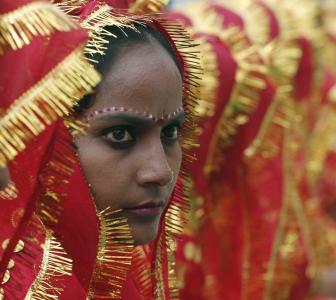 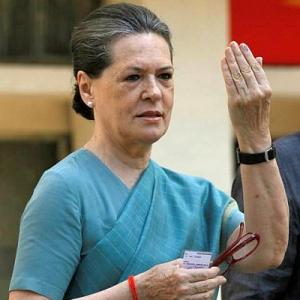 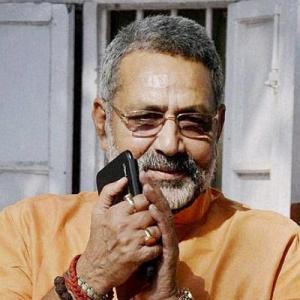