Pakistan's Inter-Services Public Relations has reacted sharply to a United States media report suggesting that a militant group with ties to the Inter Services Intelligence could have functioned as Osama bin Laden's support network in Pakistan.

"Pakistan and its security agencies have suffered the most at the hands of Al Qaeda and have delivered the most against the terror outfit; our actions on the ground speak louder than the words of the New York Times," the Dawn quoted ISPR Director General Major-General Athar Abbas as saying.

He said the Pakistan Army "rejects the insinuations made in the story," adding that those insinuations were "part of a well-orchestrated campaign against our security institutions."

The mobile phone of Osama bin Laden's trusted courier, which was recovered in the May 2 raid on the then Al Qaeda chief's hideout in Abbottabad, contained contacts to Pakistani militant group Harkut ul-Mujahideen, which is a long-time asset of Pakistan's intelligence agency, The New York Times reported, citing senior American officials.

The discovery indicates that bin Laden used HuM as part of his support network inside the country, the officials and others were quoted by the newspaper, as saying.

But it also raised tantalising questions about whether HuM and other such groups helped shelter and support bin Laden on behalf of Pakistan's spy agency, given that it had mentored HuM and allowed it to operate in Pakistan for at least 20 years, the officials and analysts said.

In tracing the calls on the mobile phone, American analysts have determined that HuM commanders had called Pakistani intelligence officials, according to senior American officials.

HuM has especially deep roots in the area around Abbottabad, and the network provided by the group would have enhanced bin Laden's ability to live and function in Pakistan, analysts familiar with the group said.

According to the report, HuM leaders have strong ties with both Al Qaeda and the Pakistani intelligence, and they can roam widely because they are Pakistanis -- something the foreigners who make up Al Qaeda's ranks cannot do. 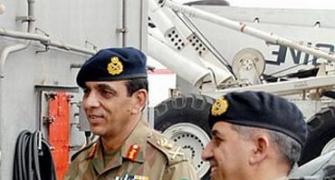 'For the US, Pakistan's ISI a terrorist organisation'
US mum over 'Al Qaeda leaders' ISI backing'
ISI scripted 26/11, Qaeda cleared it: Shahzad book 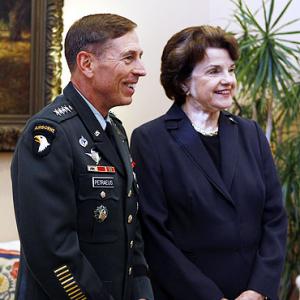 ISI can find Al Qaeda chief if it wants to: US 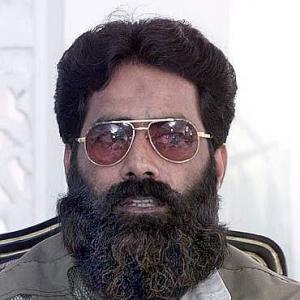 Did ISI start Kashmiri death rumours to hoodwink US?