The Delhi police Friday said it had issued a notice to suspended Bharatiya Janata Party leader Nupur Sharma on June 18 and questioned her the same day for allegedly hurting religious sentiments, hours after the Supreme Court rebuked her for her controversial comments against the Prophet. 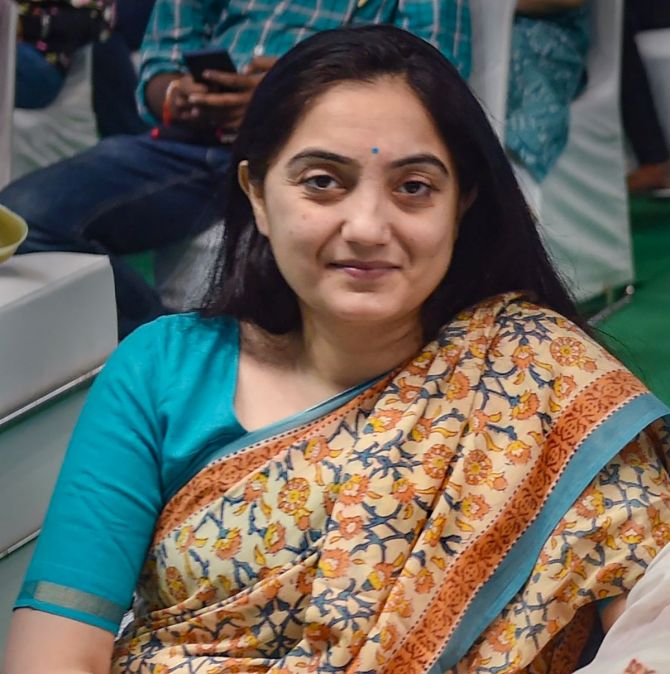 She was booked over her controversial remarks on the Prophet during a TV debate that triggered protests across the country and drew sharp reactions from many Gulf countries.

Deputy commissioner of police (intelligence fusion and strategic operations) KPS Malhotra Friday said a notice under section 41A CrPC (notice of appearance before police officer) was served on Sharma on June 18.

She joined the investigation and her statement was recorded the same day, he said.

The Supreme Court on Friday came down heavily on Sharma for her controversial comments, saying her 'loose tongue' has “set the entire country on fire” and that she is “single-handedly responsible for what is happening in the country”. 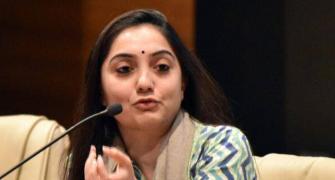 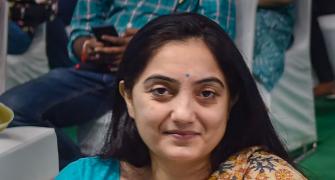 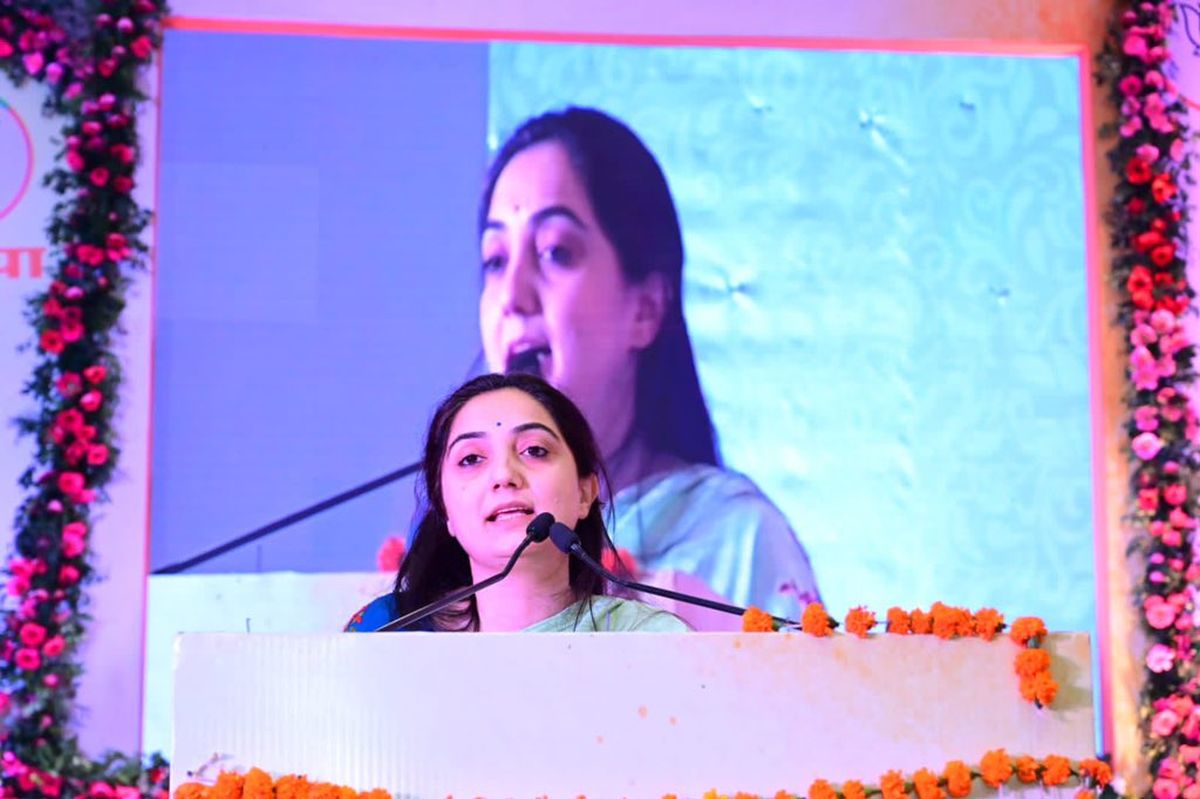