According to sources, the proposal was initiated by the present NSA, Shiv Shankar Menon, who got it approved by the PMO. The Union home ministry was of the view that the the post of secretary cannot be created without the approval of the Union Cabinet. "But this was over-ruled by the PMO," added the source.

The national security advisor secretariat shall now have a secretary status official to head the department. "The NSA position is becoming too unwieldy," said the source. The Intelligence Bureau and the Research & Analysis Wing had their reservations about the SPS proposal, and their reports are being processed by the latter, before it will be submitted to the NSA.

The IB and the RA&W were backing up the NSA during the tenures of tenure of M K Narayanan and J N Dikshit. But now with Menon in position, the department is keen to de-link the two agencies from the NSA, said a source. The SPS' basic responsibility is to render assistance to the NSA. 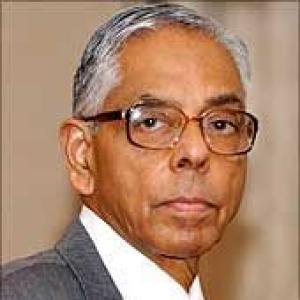