An American television station in Chicago has offended the Hindu community after a sports commentary on its website used the term "weird" to describe their deities.

Nevada-based Hindu community leader Rajan Zed, in a statement on Thursday said about one billion Hindus worldwide worshipped their deities almost on a daily basis and labelling them as "weird" was highly hurting their feelings.

Zed, who is President of Universal Society of Hinduism, demanded immediate removal of inappropriate words from the website and publication of an apology.

He stressed these deities were highly revered in Hinduism and inappropriate usage of Hindu deities or concepts for commercial or other agenda was not okay as it hurt devotees.

He said Hinduism was the oldest and third largest religion of the world with a rich philosophical thought. 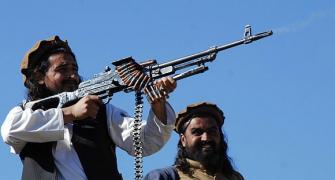 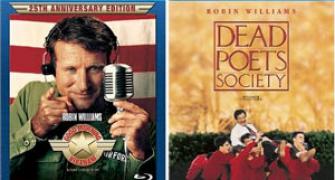 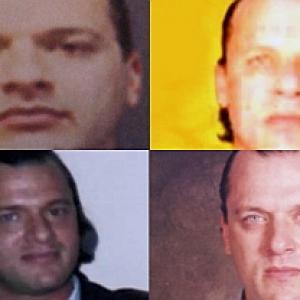