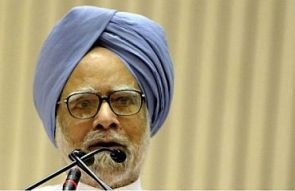 Seeking to assuage the feelings of the people of Tamil Nadu opposed to India's participation in the Commonwealth Heads of Government Meeting meet in Sri Lanka, Centre on Tuesday detailed its relief and rehabilitation efforts for minority Tamils in the war-torn island nation.

Print advertisements issued by Ministry of External Affairs listed out implementation of "Indian Assisted Projects for Tamil people in Sri Lanka since 2009" and recalled that even before the "30-year armed conflict" came to an end, India had sent emergency relief assistance for internally displaced Tamils.

The statistics detailing Indian efforts in Sri Lanka were accompanied by pictures of External Affairs Minister Salman Khurshid meeting recently elected Chief Minister of Northern Province C V Wigneswaran and the minister giving away certificates to beneficiaries under an Indian housing project among others.

The external affairs ministry's full-page advertisement comes a day after the Tamil Nadu assembly expressed "regret" over India's participation in CHOGM, with the country's delegation being led by Khurshid himself even as Prime Minister Manmohan Singh has chosen to skip the event in the backdrop of stiff opposition against his participation in the multi-country summit.

The advertisement, carrying a tagline ‘Indian Public Diplomacy- Advancing India's Conversations with the World.’ noted that India has implemented projects worth Rs 577 crore under grant assistance programme since 2009 "and is committed to spending an additional amount of Rs 1300 crores over the next three years."

"Further, the Government of India has committed Rs 4000 crore under Lines of Credit for implementing the northern railway project, of which Rs 1685 crore has already been spent," it said, adding, India was among others, involved in restoration and renovation of war-damaged schools, setting up educational institutions, implementing livelihood programmes and engaged in demining activities.

The state assembly had on Monday in a hurriedly convened session, adopted a second resolution, also moved by Chief Minister J Jayalalithaa, seeking India to completely boycott CHOGM even as it expressed regret over New Delhi's participation amid protests in the state, pressing for demands including suspension of Sri Lanka from Commonwealth.

India's participation would amount to "accepting and endorsing the inhumane acts and offences of Sri Lankan government" against Tamils, it had said. 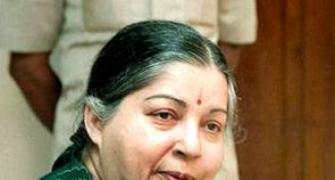 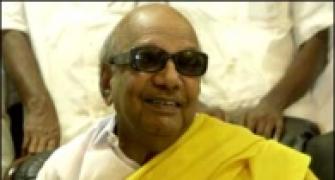 PM has given respect to our voice: Karunanidhi 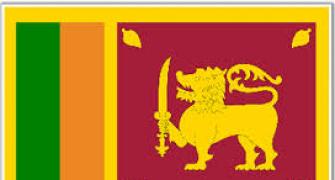 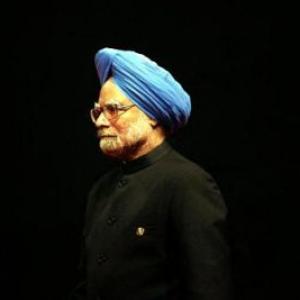 PM to skip CHOGM in Lanka, Khurshid to represent India 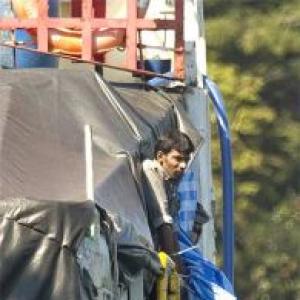