The trouble for Ashok Lavasa's family began a few months back when his wife, Novel Singhal Lavasa, came under the scanner of the income tax department on charges of alleged tax evasion. 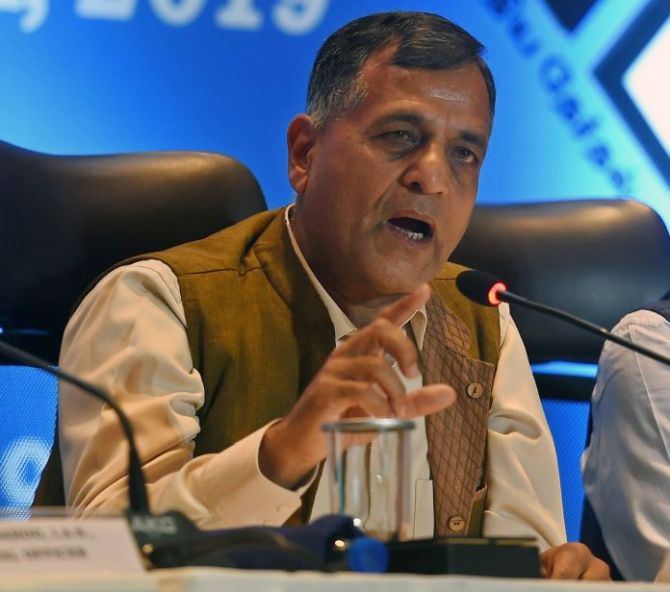 Election Commissioner Ashok Lavasa's son Abir and a firm linked to him have come on the radar of the Enforcement Directorate for alleged violations of forex regulations, officials said on Tuesday.

They said the agency has filed a case under the Foreign Exchange Management Act to probe Abir Lavasa and about Rs 7.25 crore funds raised early this year by a firm -- Nourish Organic Foods Pvt Ltd -- linked to him.

The purpose of the probe is to ascertain if the FEMA law was contravened in bringing these funds from a Mauritius-based company identified as Saama Capital, officials said.

Abir Lavasa is stated to be the Director of Nourish Organic Foods Pvt Ltd.

According to officials, the fund infusion into Abir Lavasa's company is under probe and the agency recently questioned him about these transactions.

Abir Lavasa has assured full cooperation into the probe, they said, adding that some more people have been summoned to take the probe forward.

The trouble for Ashok Lavasa's family began a few months back when his wife, Novel Singhal Lavasa, came under the scanner of the income tax department on charges of alleged tax evasion.

She was issued a notice by the tax department to explain certain details in her I-T Returns with regard to holding directorship in about 10 companies, sources had said.

The officials said that after preliminary investigation, the I-T department asked her to provide more documents related to her personal finances to ascertain if her income has escaped assessment in the past or something has been concealed from tax authorities.

The department is looking at the ITRs of Novel Singhal Lavasa, a former baker, in relation to a probe into alleged tax evasion and holding of directorship in multiple firms against her for the time period of 2015-17, they had said.

Some other family members of the Election Commissioner are also under the scanner of the tax authorities, they said.

Ashok Lavasa was appointed as Election Commissioner on January 23, 2018, after he retired as the Union finance secretary in the previous year. 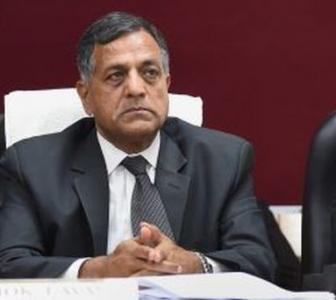 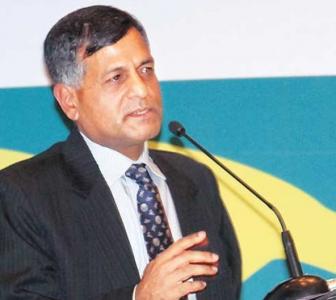 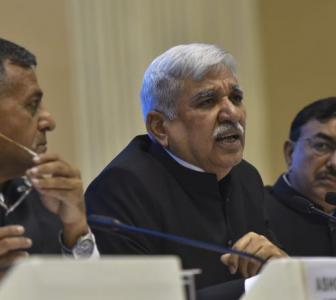 There's a time to speak: CEC on Lavasa 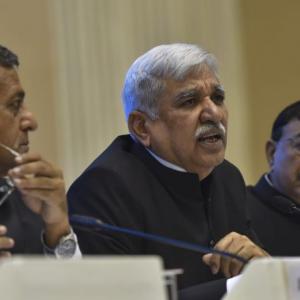 As Lavasa recuses, EC to meet on May 21 over dissent 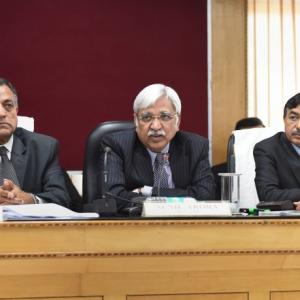