Filmmaker Ayesha Sulthana, who was booked for sedition in Lakshadweep, on Saturday said she has not done anything against the country so far and would continue her fight till the islanders get justice. 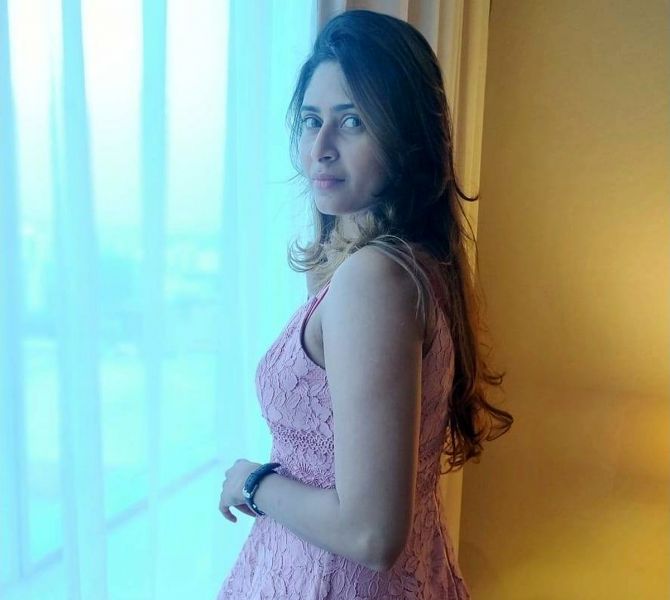 She was talking to the media at the airport in Kochi before leaving to the archipelago to appear before the Kavaratti police for questioning on Sunday in connection with the case.

She said her advocate was also accompanying her and she would cooperate with the police.

"I believe that I will get justice as I have not done anything wrong. My words were wrongly interpreted and I have already mentioned everything in detail in my recent Facebook post," Sulthana said.

On her controversial usage of 'biological weapon' during a television discussion, she said all these controversies had happened based on that particular word.

It had directed her to comply with the notice issued by Kavaratti police to appear before it for interrogation on June 20 in connection with the sedition case.

The allegation is that the filmmaker, while participating in a debate telecast by a Malayalam news channel on June 7, made an assertion that the Centre used 'biological weapon' against the people of Lakshadweep. 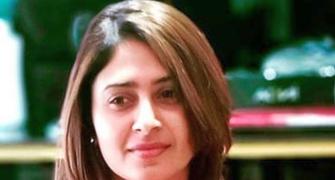 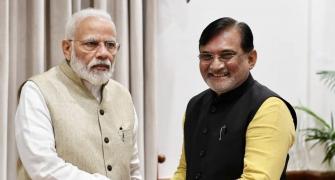 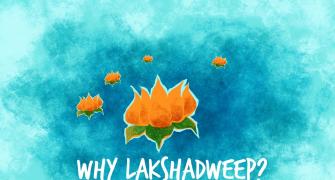 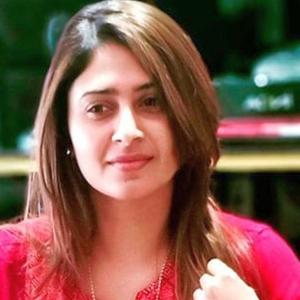 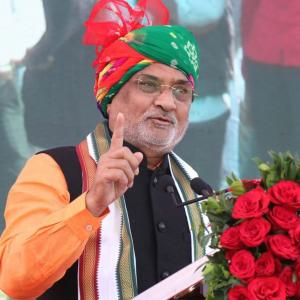