North India is likely to expect a harsher winter and the possibility of cold waves occurring could be more this season, India Meteorological Department Director General Mrutunjay Mohapatra said on Sunday. 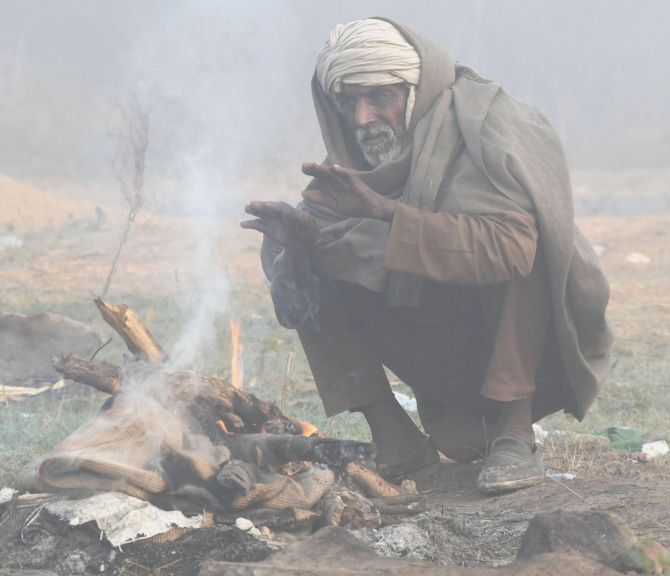 IMAGE: A man warms himself around a bonfire on a cold and foggy morning in Mohali. Photograph: PTI Photo

The IMD, in its winter forecast for December to February, said below normal minimum temperatures are likely over north and central India.

"The winter is likely to be harsher in north India this season. The probability of occurrence of cold waves is more," Mohapatra said.

"During the upcoming winter season (December to February), below normal minimum temperatures are likely over most subdivisions of north, northwest, central and few subdivisions over east India," the IMD said in its winter forecast.

Scores of people die every year due to cold waves that sweep across the north Indian plains.

In a webinar last month, Mohapatra had hinted that winter could be more severe this season due to the prevailing La Nina, a phenomenon associated with the cooling of Pacific waters and an antithesis to El Nino.

"The latest forecast indicates that the moderate La Niña conditions are likely to continue at least till the end of winter season," the IMD said.

The IMD started issuing winter forecasts from 2016. This is probably the first time that the country's weather agency has said the winter will be severe. The previous year's forecast had predicted warmer winters.

Central India covers a vast stretch with states like Gujarat, Goa, Maharashtra, Madhya Pradesh, Chhattisgarh and Odisha while the southern peninsula division encompasses all the southern states and Union Territory of Puducherry.

The east and northeast India division comprises Bihar, Jharkhand, West Bengal and all the northeastern states. 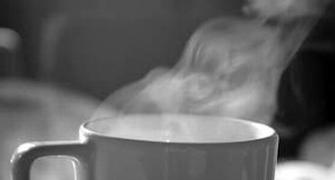 Foods to keep you warm in winter 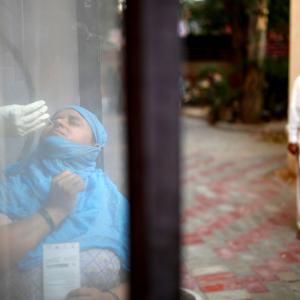 'Possibility of 2nd wave in winter can't be ruled out' 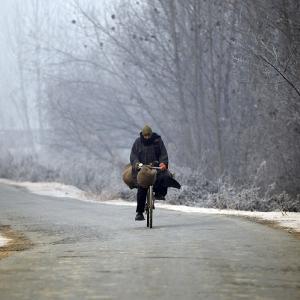