None of my tweets incited violence: Kangana tells HC in sedition case

Actor Kangana Ranaut on Monday told the Bombay high court, through her lawyer, that none of her tweets had ever incited violence or caused any criminal acts, and sought quashing of the first information report registered against her for sedition by Mumbai Police. 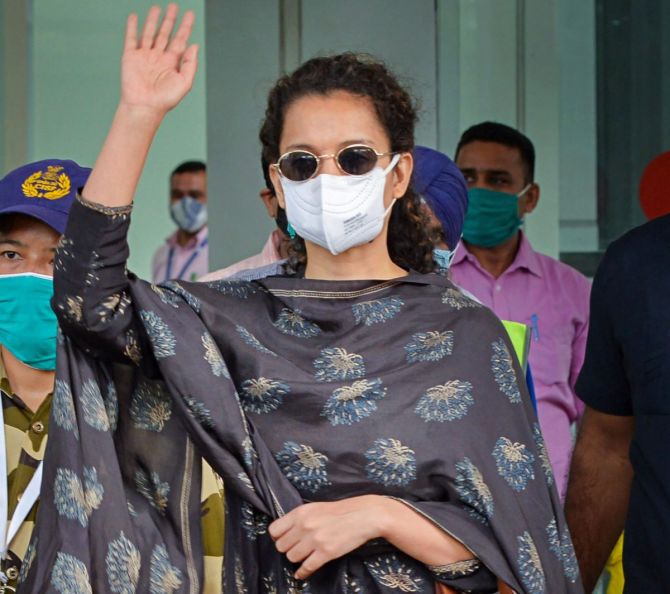 The HC will continue hearing the arguments on February 26 and the interim protection from arrest granted to Ranaut and her sister Rangoli will continue till then.

Ranaut's counsel Rizwan Siddique told a bench of Justices S S Shinde and Manish Pitale that the actor had not committed any wrong through her tweets.

He said the magistrate's court in suburban Bandra had erred in allowing registration of an FIR against Ranaut on charges including sedition.

Siddique urged the high court to quash the lower court's order as well as the FIR.

'There is absolute non-application of mind in the (Bandra) court's order. Even the sections invoked against me do not constitute any offence.

'None of my tweets have invoked any reactions from the public. They will not attract a punishment as they were not followed by violence. What happened after the tweet? Was there any criminal act after my tweets?' Siddique told the HC on the behalf of Ranaut.

The actor and her sister Rangoli had challenged the order of the magistrate's court to initiate criminal proceedings against them and the subsequent summons issued by the Mumbai Police.

The FIR was registered against Ranaut and Rangoli in October last year on the directions of the magistrate's court after Munawwar Ali Sayyad, a casting director and fitness trainer, filed a complaint citing some tweets and statements made allegedly by Ranaut and her sister.

In an affidavit filed in the HC earlier this month, Sayyad had said that among other things, Ranaut and Rangoli promoted 'hatred and contempt, and incited disaffection towards the Maharashtra government', through their tweets.

He said in the affidavit that the magistrate's court was therefore, justified in directing the police to initiate proceedings and invoke the offence of sedition under Section 124A of the Indian Penal Code against them.

In his complaint to the magistrate court, Sayyed had alleged that Ranaut, through her tweets and television interviews, had continuously defamed Hindi film industry by portraying Bollywood as a hub of nepotism, favouritism, drug addicts, communally-biased people and murderers, etc.

He said Ranaut and Rangoli had also repeatedly promoted enmity between communities through their remarks.

However, Ranaut's counsel Siddique on Monday denied these allegations. He told the HC that the Bandra court had failed to follow due procedure and didn't apply its mind in permitting the police to initiate action against Ranaut and her sister.

Earlier last month, Sayyad had also filed an application seeking initiation of contempt proceedings against Ranaut for allegedly breaching a previous undertaking she had given to the HC.

He said in his plea that on November 24, Ranaut had given an undertaking that she will not make statements pertaining to the Mumbai Police's investigation into the sedition case filed against her.

However, on January 8, just before she went to the police station, Ranaut tweeted a video in which she spoke to her fans about the investigation, Sayyad had said.

The HC is hearing Ranaut's plea against the Bandra court and Sayyad's contempt application together. 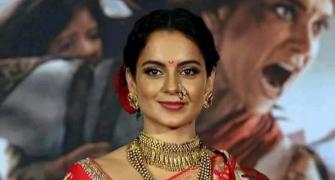 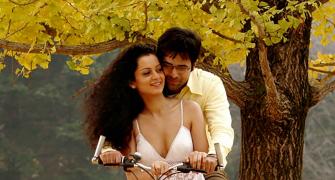 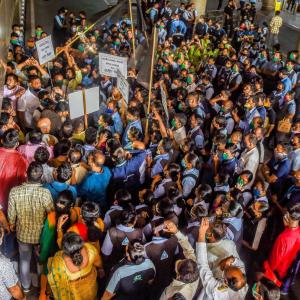 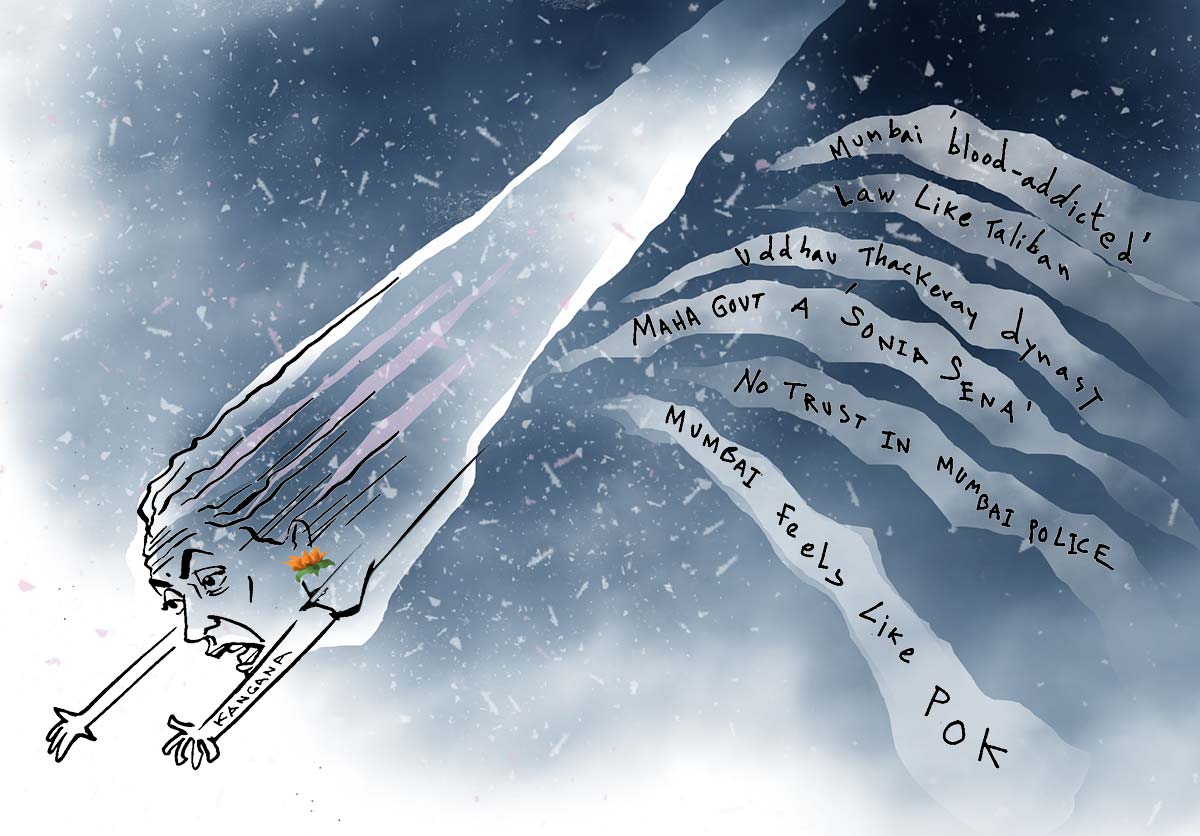