The Ahmedabad Municipal Corporation (AMC) in Gujarat has imposed a ban on the sale of non-vegetarian food items at stalls alongside public roads from Tuesday. He further informed that people were the city were complaining about its sale alongside the public roads and the decision was taken in the meeting of the committee.

Reacting to the ban, Gujarat Chief Minister Bhupendra Patel said that people are free to eat whatever they want to.

"It is not a question of vegetarian and non-vegetarian. People are free to eat whatever they want. But the food being sold at stalls should not be harmful and the stalls should not obstruct traffic flow," said the chief minister in Anand. 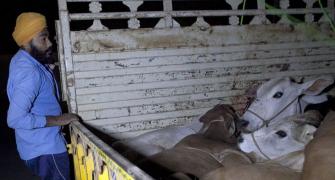 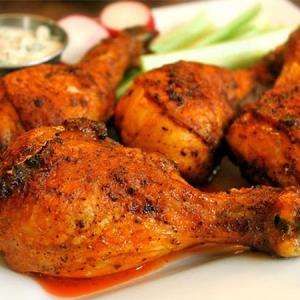