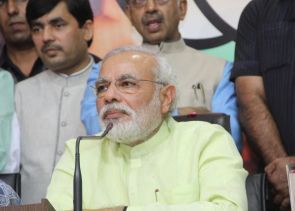 Dravida Munnetra Kazhagam president M Karunanidhi indicated that he may not support Modi saying his party "would not go back on its ideology of opposing communalism," while Mamata Banerjee's Trinamool Congress said it was an internal matter of BJP.

NDA allies Shiromani Akali Dal and Shiv Sena, however, hailed the decision saying it reflected the mood of the people.

"We simply cannot be bothered", Congress spokesperson Renuka Chowdhury told reporters when asked how Congress sees the Gujarat chief minister as the PM candidate of the BJP.

Congress put up an air of nonchalance over Modi's anointment after persistently targeting the Gujarat chief minister.

"How does it make a difference? How does it matter to us?", Chowdhury asked just hours after the party accused RSS of forcing a decision on BJP over declaring Modi its prime ministerial candidate.

"A Nagpur-based shadowy cabal of unaccountable geriatric gentlemen in period attire can ram decisions down BJP's throat and call it internal democracy," Information and Broadcasting Minister Manish Tewari alleged in a tweet before Modi was announced as BJP's prime ministerial candidate.

"There could be possibly nothing more undemocratic than this," he said.

Terming it as an internal matter of BJP, Union Minister Kapil Sibal said "some people want to advance their Diwali celebration, let me celebrate it but we will celebrate Diwali on time".

Asked if Modi poses a challenge to the Congress, he said, "We will be in election mode soon. As and when it comes, we shall deal with all political parties".

Veteran CPI leader A B Bardhan said it would only pave the way for a revolt in BJP.

Samajwadi Party, which is an outside ally of UPA, said people will never accept Modi, his ideology and policies.

"It seems that as if Narendra Modi will become the PM without the general election. During childhood, we used to play a game in which one could even buy Juhu or Chowpatty as if we were owners of Mumbai...public will never accept his ideology and policies. This dream will never come true," Agrawal said.

"Modi was not an issue for the Congress," Digvijay said, adding his party was not fighting against any individual, but the ideology of spreading communalism.

"We are a different political party. They have their own views, we have our own views," he said.

Sena chief Uddhav Thackeray said in a statement that the decision was expected "and is the mood of the people too".

"Nectar has come out of the "samudra manthan" (churning of the sea)," Uddhav said, in apparent reference to the friction within BJP on the issue.

Sukhbir, who assured firm support of his party to Modi's candidature, said the Gujarat chief minister had a "strong public appeal" and "proven track record."

The announcement of Modi as BJP's prime ministerial candidate was celebrated across Gujrat by party workers with fire crackers and sweets.

Hiraba, Modi's mother, was offered sweets by Pankaj Modi, the chief minister's younger brother with whom she is currently living at his house in Gandhinagar.

Hundreds of BJP workers shouted slogans and burst crackers outside the BJP headquarters here as state party chief R C Faldu informed them about the development. It was accompanied by beating of drums.

Workers had gathered in large number at BJP offices across the state in anticipation of the announcement.

In a statement, Badal said the decision was in sync with the mood of the nation and will help the country get rid of the "grave paralysis of administrative and political will under the scam-tainted UPA regime."

Badal expressed confidence that Modi will "free the country from the misrule of the Congress-led UPA" and said Punjab and Punjabis were looking forward to a change at the Centre, as people were fed up with UPA government's policies. 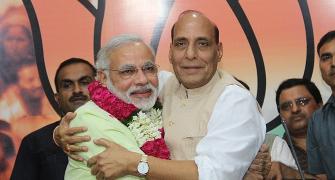 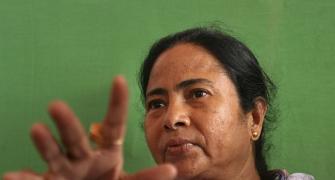 Student's death: Mamata assures mother to look into the matter 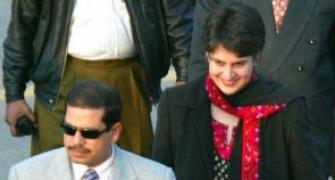 Has the BJP decided to go soft on Robert Vadra? 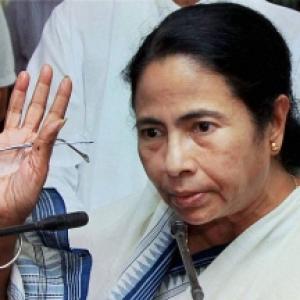 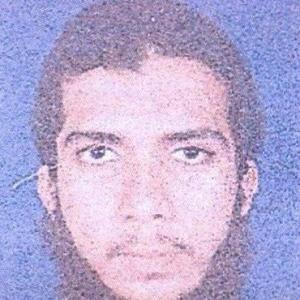