No time limit for Prez on mercy plea: Govt to tell HC

Source: PTI
August 30, 2011 20:27 IST
The Centre is likely to tell the Madras high court that no time limit is prescribed for the president to take a decision on mercy petition of any death row convict.

Official sources said on Tuesday the home ministry has received a notice from the high court seeking its response on the petition filed on behalf of Murugan, Santhan and Perarivalan, who were sentenced to death for the assassination of Rajiv Gandhi in 1991.

The petition contended there had been a delay of over 11 years in the disposal of the petitions filed by the three convicts seeking presidential clemency.

"Constitution does not provide any time limit for the president to decide any clemency petition. So, the argument of the delay does not hold any ground," officials said.

The petition was filed seeking a review of the president's order rejecting the clemency pleas of the three convicts who were sentenced to death in the case relating to the assassination of Gandhi during an election rally at Sriperumpudur on May 21, 1991 by an Liberation Tigers of Tamil Eelam suicide bomber.

The Madras high court on Tuesday stayed for eight weeks the execution of the three convicts fixed for September 9.

Granting the stay, a bench comprising justices C Nagappan and M Sathayanarayanan observed there had been a delay of over 11 years in the disposal of the petitions filed by the three convicts seeking presidential clemency. 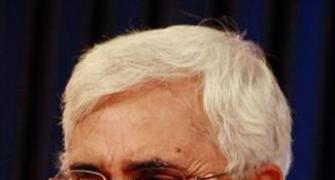 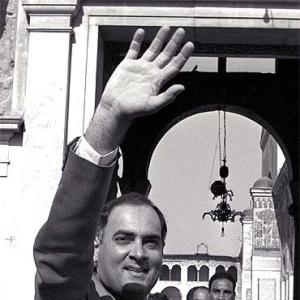 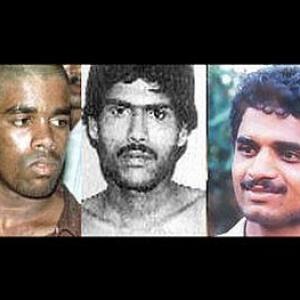