No temple entry for Dalits: Orissa govt to resolve issue

Slammed by the National Commission for Scheduled Castes over a tradition banning the entry of Dalits to a Hindu temple in Puri district, the Orissa government on Saturday said it would look into the matter and try to resolve it.

"We will look into it and see how the matter can be resolved," Chief Minister Naveen Patnaik told reporters, a day after NCSC Chairman L Punia visited the temple premises at Ranapada village under Brahmagiri area and attacked the state government for the prevalence of the age-old tradition.

Punia, along with senior NCSC officials, rushed to the village on the bank of Chilika lake on Friday after getting information on the prevalence of an untouchability practice there. Voicing serious concern, Punia said the main temple of Goddess Kali had been closed before his arrival there.

Temple authorities had also removed a sign board which stated that Dalits were allowed only to a particular place from where they could have a 'darshan' of the goddess. The NCSC Chairman said he would take up the matter at the national level.

The commission would also seek a report from the state government, asking it to explain as to why a law had not been enforced to protect the interest of Dalits, he said, adding it would take up the matter with the state police chief and other concerned authorities.

"Media reports on dalit entry into the temple is correct and I verified it. While upper caste people are allowed to go close to the goddess, the Dalits are asked to keep themselves far away from the idol. This is a clear case of violation," he said.

The NCSC also pointed out that three Dalit girls were punished for entering the temple in September 2010.

Though nine months have elapsed since the girls were punished for entering the temple, the socio-economic boycott is continuing. The Dalits here earn their living by engaging in share cropping and working in others' field. But after the September 2010 incident, they have not been given work and subjected to miseries, Punia said.

During his interaction with upper caste people at the village and the priest of the temple, Punia was informed that Dalits were denied entry there as it was against the tradition.

The villagers said their forefathers did not allow Dalits to step inside the temple and they would like to follow the tradition, according to Punia.

Punia also met Chandana Bhoi, one of the young girls who visited the temple in September 2010.

She narrated her experience and sought protection from the commission, he said.

Ranapada village has at least 80 Dalit families who have been facing socio-economic boycott for the last nine months, he said, adding that the NCSC would seek a report from the state government on the matter. 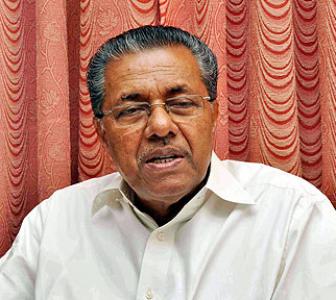 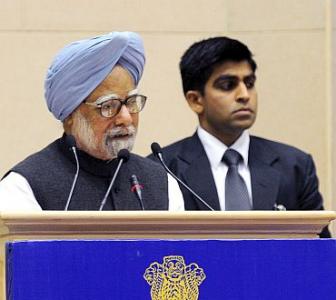 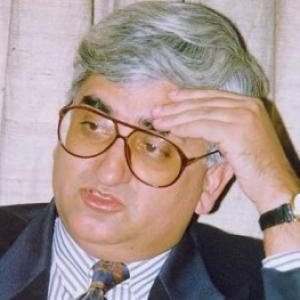 Cabinet reshuffle with UP, Kerala polls in mind?