No pressure from NCP on Lavasa: Chavan

"No. I mean the point was there was pressure from court to prosecute Lavasa immediately. The prosecution of Lavasa has been done as per court directions," he told CNN-IBN.

Chavan denied any pressure from NCP chief and Agriculture Minister Sharad Pawar, who is considered to be backing the project.

He said none of his meetings with Pawar or the NCP leadership had anything to do with Lavasa.

Chavan said he had told Union Environment Minister Jayanthi Natarajan that Lavasa project was a major investment in the state and if they had violated the law they must face the consequences and fulfill the conditions put forth by the government.

"Having fulfilled all the conditions which environment minister had put then I think it they are entitled to get a clearance for Phase I that has been given as per the law.

There is nothing which is specially done other than the law of the land, other than court directions," Chavan said. 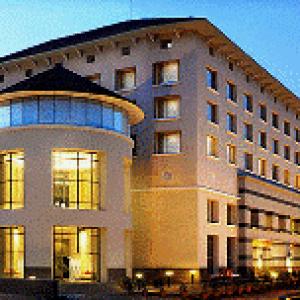 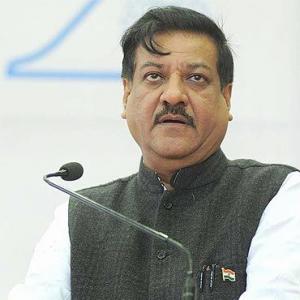