No free rice for villages that are not open defecation free: Kiran Bedi 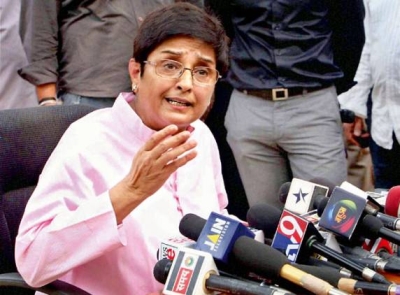 The territorial government’s free rice scheme would be operated in rural areas only after local MLAs and commune panchayat commissioners certify that the hamlets are open defecation free and garbage free by May 31, Puducherry Lt Governor Kiran Bedi said on Saturday.

Bedi stated this in a WhatsApp message to mediapersons after her weekend visits to some villages, where she expressed dissatisfaction over the ‘slow pace’ of implementation of the rural sanitation programme.

“Distribution of free rice to the villagers should be conditional to the certification of the village being open defecation free and free of strewn garbage and plastics,” she
said.

A joint certification given by the local MLA and the Commune panchayat commissioner should be submitted to the Civil Supplies Commissioner, the former IPS officer said, adding that the scheme would be kept on hold till then.

She gave a May 31 deadline to the authorities to ensure the hamlets are made open defecation free and garbage free.

Bedi said that for the last two years, no local representatives or officials of the departments concerned had made a determined bid to make rural Puducherry clean within a time frame.

Under the free rice scheme, families coming under below poverty line are entitled to get 20 kg rice every month while those with yellow cards in the Above Poverty line category are entitled for 10 kg rice.

Her order however drew flak from All India Anna Dravida Munnetra Kazhagam legislature wing leader A Anbalagan, who told reporters that Bedi was treading
the path of ‘autocracy’ by issuing such directives.

He said it was the duty of municipal bodies and contractors to ensure there was no garbage accumulation. The poor should not be victimised for ‘improper functioning’ of these agencies entrusted with the scheme, he said.

Ever since she became Lt Governor in May 2016, Bedi and the Congress government have been at loggerheads over various issues, including her style of functioning, the swearing-in of three MLAs and medical admissions, among others.

The Madras high court had upheld the appointment of the three Bharatiya Janata Party functionaries of the Puducherry unit as nominated members of the House.

They were appointed as nominated members by the home ministry through its June 23 2017 order.

They were inducted as nominated members by Lt Governor on July 4 last year, triggering protests by the Congress and its ally, the DMK. 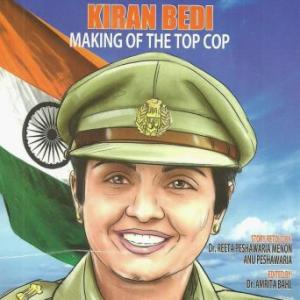 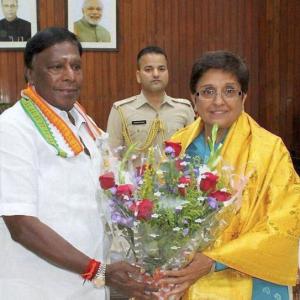