Opposing the Centre's stand that the PM CARES Fund was not a government fund, a lawyer told the Delhi High Court Wednesday that there was no factor to show that the fund was private in nature. 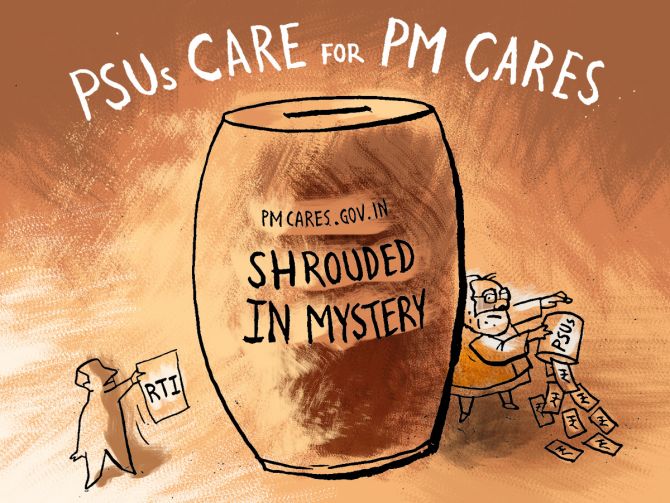 The petitioner, who has sought a direction to declare the PM CARES Fund a 'State' under the Constitution and bring transparency in its functioning, told a bench headed by Chief Justice DN Patel that the Constitution does not permit a government functionary to establish a structure out of its reach.

It was submitted that the reference to the post of a high-ranking functionary, use of the state emblem, official domain name indicated that PM CARES Fund was an extension of the government of India.

In response to the petition, the under secretary at the Prime Minister's Office has claimed that the PM CARES Fund is not a government fund as donations do not go to the Consolidated Fund of India.

Opposing the Centre's stand, senior advocate Shyam Divan, representing  petitioner Sanyak Gangwal, a lawyer, said “the central point is that when you have a high government functionary, can they create a structure which is outside the reach of the Constitution?"

"Or are they obliged to remain within the four corners... My submission is that PM CARES in nothing but State. If we are wrong, it cannot be projected as being the government of India,” said Divan arguing before the bench also comprising Justice Jyoti Singh.

“The Constitution does not allow such a structure. It requires transparency, sunlight... If this becomes a model for Chief Ministers across the country.. it will erode public confidence and everything will become opaque. It will be bad for governance,” he added.

Considering the use of “Prime Minister” in the name of the trust which was announced by the Prime Minister for public purposes during a health emergency, the senior lawyer said that any layperson would believe that it was a fund set up by the government.

“We are not saying that the activities are bad. We are saying it must come under the Constitution,” the senior counsel stated.

The court was told that several calls were made by government authorities to their employees to contribute part of their salaries to the fund, from which crores of rupees were released to several state governments.

In its petition, the petitioner has said that the PM CARES Fund was a 'State' as it was formed by the Prime Minister on March 27, 2020, to extend assistance to the citizens of India in the wake of the COVID-19 pandemic and thus, to ensure transparency and accountability, there has to be periodic auditing along with disclosure of the details of donations received by it.

The petitioner has also filed a separate petition challenging a June 2, 2020 order of the Central Public Information Officer (CPIO), PMO, refusing to provide certain documents sought by him in relation to the PM CARES Fund on the ground that the fund was not a public authority under the RTI Act.

In the affidavit filed in the cases, the Under Secretary at the Prime Minister's Office (PMO), who is discharging his functions in the PM Cares Trust on an honorary basis, said that the PM CARES Fund was not a government fund and no third party information can be parted with irrespective of its status under the Constitution and the Right to Information (RTI) Act.

It was stated that the trust functions with transparency and its funds are audited by an auditor -- a chartered accountant drawn from the panel prepared by the Comptroller and Auditor General of India.

It said that all donations received by the trust are received via online payments, cheques, or Demand Drafts, and the amount received is audited with the audited report and the expenditure of the trust fund displayed on the website.

The matter would be heard next on October 11. 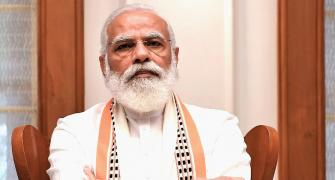 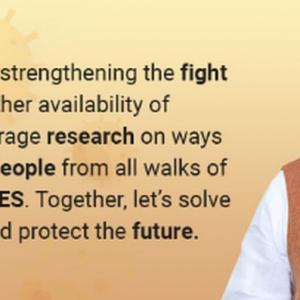