In her first comments after being embroiled in an alleged sex scandal involving self-styled godman Nityananda, South Indian actress Ranjitha on Thursday termed as "malicious" the video clips telecast by some TV channels purportedly showing her in intimate positions with him.

Ranjitha's Delhi-based legal consultant PM Law Chambers said she has also issued notices to online service providers Google and YouTube, asking them to remove the video clips from their portals within 72 hours ending May 2, failing which "appropriate action" would be taken against them as it amounted to defamation.

"Our client dissociates herself from the said video which has caused danger to her life, limb and property," the statement from PMLC said.

PMLC denied the actress gave any media interviews on the alleged scandal and said she had not made any statement before the Bangalore CID, which is questioning Nityananda, arrested on various charges including rape.

"The authenticity and originality of the alleged person featuring in the video taken clandestinely has to stand the test of admissibility before being treated as evidence in the Courts of Law," it said.

"The video clips, which clearly amount to gross violation of various laws of India, have malicious, diabolical and destructive intent, and are clearly aimed at bringing harm to the actress," it said.

Those who were airing and publishing the video clips were doing so for commercial interests, it claimed, adding the actress had "authorised" the firm to initiate legal action against such persons.

The controversy over alleged sleazy activities of Nityananda broke out in the first week of March after some TV channels aired purported video footage showing the actress in intimate positions with him.

Tamil Nadu police registered various cases including rape against Nityananda before transferring them to Karnataka where his ashram is headquartered at Bidadi near Bangalore.

He was arrested from Solan in Himachal Pradesh recently in a joint operation by Karnataka police and their counterparts in the hilly state. 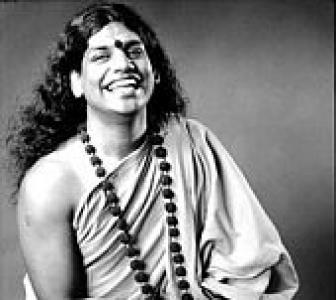 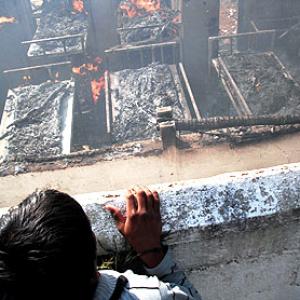