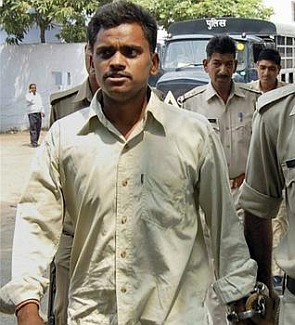 A special Central Bureua of Investigation court on Monday sentenced to death businessman Moninder Singh Pandher and his domestic help Surinder Koli in one of the sensational Nithari killings case.

Pandher and Koli were held guilty of kidnapping, rape and murder in the case, CBI spokesman R K Gaur said.

The police had discovered 19 skeletons from Pandher's house in Nithari in Noida on December 29, 2006.

Pandher and Koli were chargesheeted in 16 of the 19 cases, while three were closed for want of evidence. Most of the victims were young girls.

Prior to the Pinki Sarkar case, the two were convicted and sentenced in nine cases, while seven were in various stages of trial.

While Pandher was sentenced to jail terms, Koli was awarded capital punishment. 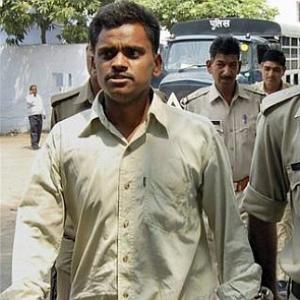