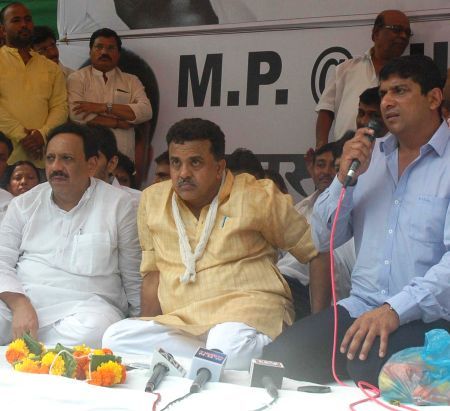 All India Congress Committee General Secretary Sanjay Nirupam on Saturday threatened to immolate himself if his demand for reduction in power tariff in Mumbai was not accepted.

Talking to reporters outside the Reliance Energy office in Kandivali where he is on a hunger strike, Nirupam said he would immolate himself outside Reliance ADA group chief Anil Ambani's house, if his demand was not met.

He said his fast has entered the third day and his health was good.

"Sugar levels are fluctuating but I will continue with my hunger strike," the MP from Mumbai North said, adding that he would continue his agitation till the demand was met.

Mumbai was excluded from the recent government's decision of 20 per cent cut in power tariff charged to domestic consumers, industries and powerlooms by the state-run Maharashtra State Electricity Distribution Company (MahaVitaran).

The state cabinet had last week decided that the concession of 20 per cent power tariff cut would be applicable to consumers with consumption of less than 300 units.

The reduction in power tariff will not be applicable in the metropolis where players are other than MahaVitaran supply power. Mumbai consumers get power supply from Tata Power, Reliance Infrastructure and Brihanmumbai Electric Supply and Transport undertaking. 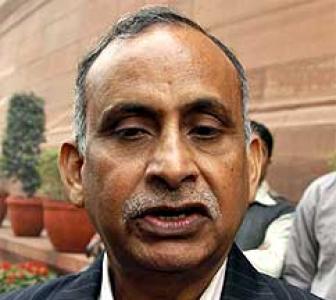 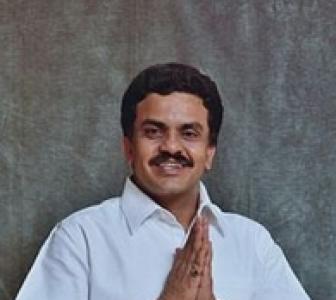 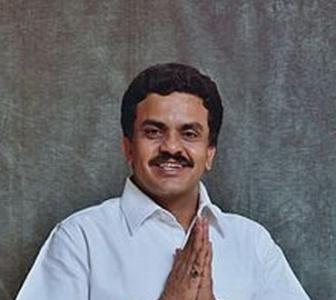 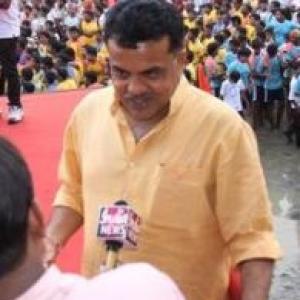 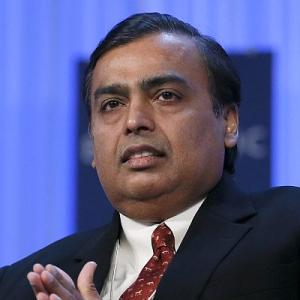