A five-member team of the National Investigation Agency on Thursday raided several places in the Bihar's Darbhanga district in search of Indian Mujahideen founder Yasin Bhatkal, one of India’s most wanted criminals wanted in connection with scores of terrorism cases, police officials said.

According to police officials, the NIA team also brought Danish Ansari to Darbhanga to facilitate the raids in search of Bhatkal.

“Arrested IM operative Mohammad Danish Ansari told interrogators that he met Yasin Bhatkal in Darbhanga when the latter stayed there for months. The raid was conducted to gather more information about Bhatkal,” another officer said.

Last week a joint team of NIA and the Maharashtra Anti-Terrorism Squad have raided a village in Samastipur district in Bihar in search of another Indian Mujahideen operative, police officials said.

According to local police officials, the team of NIA and Maharashtra ATS are camping in Bihar in search of suspected terror operatives mainly in the northern districts of the state.

“The NIA and Maharashtra ATS team is searching for T Sonu following information provided by Mohammad Danish Ansari, who was arrested by the NIA team from his house at Chakjora village in Darbhanga district earlier this week,” officials informed.

T Sonu is suspected to be a friend of arrested Mohammad Danish Ansari.

Ansari is close associate of the outfit's founder Yasin Bhatkal. Security agencies had been on the lookout for Danish Ansari as he is believed to provide shelter to Bhatkal.

Ansari was also wanted by the Delhi Police in a terror-related case. 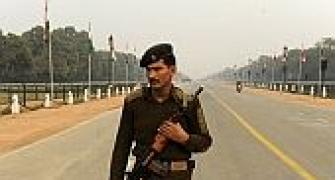 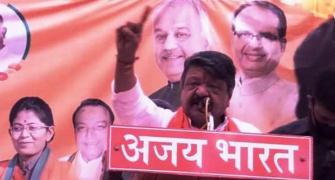 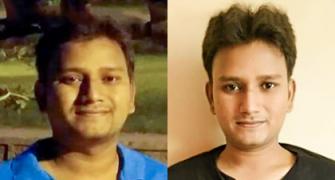