The National Investigation Agency has prepared a template for interrogation of suspects of terror funding, which has been circulated to the concerned authorities in all states and Union territories.

"The template will help in properly examining a suspect which may lead to tracing of sources of terror funding," Minister of State for Home Jitendra Singh said in reply to a question in the Rajya Sabha.

In reply to another question by Parshottam Rupala, Defence Minister A K Antony ruled out setting up of a coastguard station at Hazira, pointing out

that a coastal marine police station has already been set up at Hazira and one approved for establishment at Dahej to function under hub and scope concept.

Rupala had sought the coastguard station on the ground of security threats to Hazira, the largest industrial hub in the country, because it is located very near to the sea border of Pakistan. 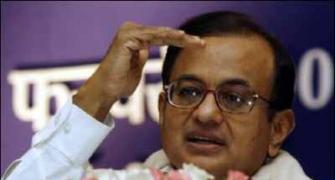 Congress happy with the Budget, TMC dismisses it 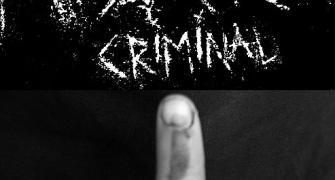 UP polls: 36 percent candidates have a criminal background 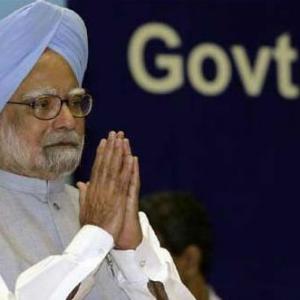 NCTC saga: The Congress suddenly finds itself at sea