This would be India's largest crowd-funded programme to help patients with a particular disease. 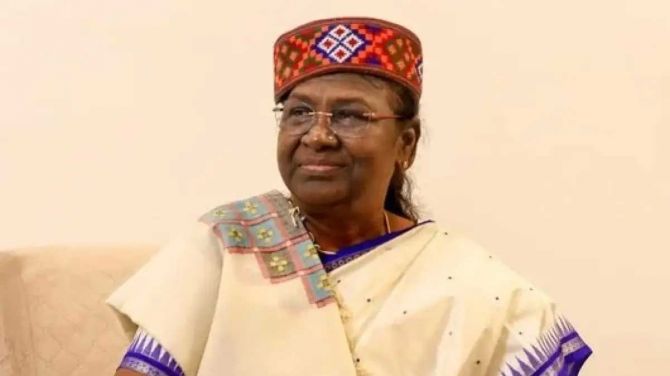 IMAGE: President Droupadi Murmu launched the Ni-kshay Mitra initiative that seeks to ensure adequate and nutritional food for those being treated for tuberculosis. Photograph: PTI Photo

The crowdfunding model -- a large number of people contributing small amounts for a common purpose usually through a Web site -- made its way into public healthcare last week as President Droupadi Murmu launched the Ni-kshay Mitra initiative that seeks to ensure adequate and nutritional food for those being treated for tuberculosis (TB).

There are 1.3 million people being treated for TB in India, of which 890,000 have already agreed to be part of this programme.

The Centre expects this initiative will help in achieving the target of eliminating TB by 2025.

Food is often called a 'vaccine' for TB as the bacteria causing the disease is more harmful for malnourished persons and those with low immunity, says Raghuram Rao, additional deputy director general, Central TB Division, ministry of health and family welfare.

It is therefore important to ensure that, along with the medicines, which the Centre provides for free, the patient also gets adequate and nutritious food.

This is part of the programme to garner diagnostic, nutritional, and vocational support from communities for those undergoing TB treatment.

It will help companies, NGOs, and other organisations as well as individuals to adopt a TB patient and ensure they get proper treatment, including nutritious food, during the course the treatment, which usually lasts six months.

This would be India's largest crowd-funded programme to help patients with a particular disease.

So far, crowdfunding in public health has been attempted only in a small way for a rare disease that needed expensive medicines.

This is the first large-scale programme that will likely involve hundreds of thousands of people.

The Ni-kshay 2.0 portal (external link), will help connect a potential donor with a district TB official, who, in turn, will chalk out the number of patients in a geographical region eligible for receiving this aid. The Centre already gives Rs 500 a month to support a good diet for every TB patient under the Ni-kshay Poshan Yojana.

However, this money, deposited directly into the beneficiaries' bank accounts, may sometimes end up being used for other expenses.

"Here we have designed a food-basket keeping in mind the nutritional needs of TB patients, and they will get it in kind," says Rao.

Experts say the target could be daunting.

"However, TB as a disease is a direct reflection of the socioeconomic conditions we live in. With overcrowding, rising unemployment, malnutrition and poor living conditions still highly prevalent across the country, the current efforts, though commendable, remain underwhelming to be able to achieve the desired results," says Dr Singh.

Cases of tuberculosis have seen a sharp increase after COVID-19 because of multiple factors including loss of job opportunities, increased stress levels, and an overall fall in physical fitness leading to reduced immunity, Dr Singh points out.

Growing diabetes is another risk.

Public health experts point out that though this is a good initiative, there is a chance of the food basket being used by the entire family, instead of just the patient. 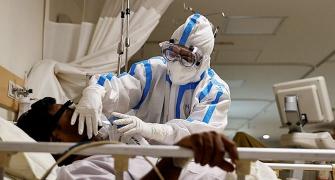 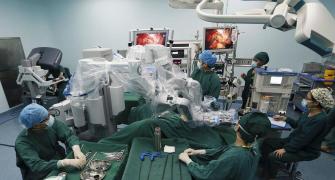 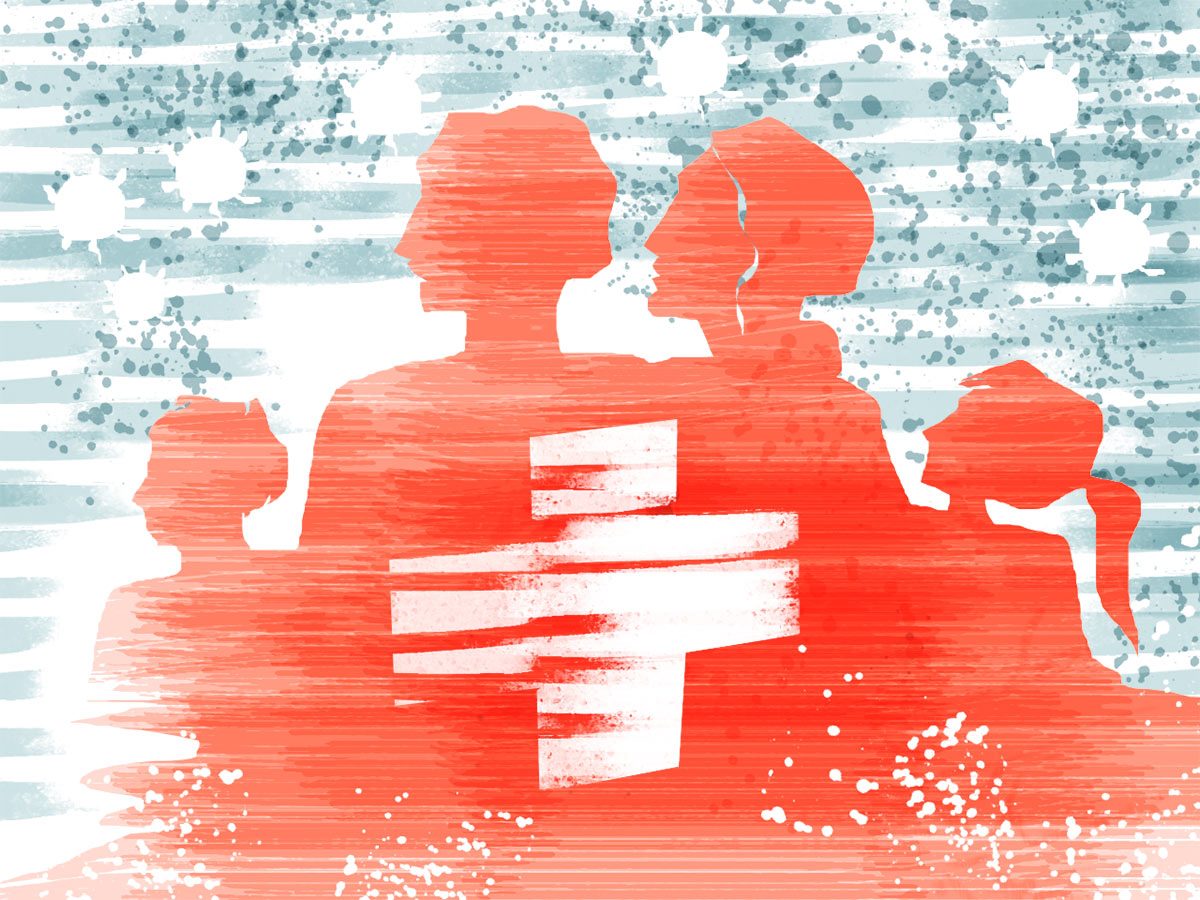 Economic data related to health to be unveiled on Mon