A snake was discovered early Friday morning inside the chamber of a judge of the Bombay high court. The 4.5 to 5 feet long, non-venomous snake was found by the court staff at around 9.30am when Justice N R Borkar was not present in his chamber, which is on the ground floor of the three-storey high court building.

Officials said police was alerted, who in turn called NGO 'Sarpmitra', which specialises in rescuing reptiles and reintroducing them into their natural habitat.

The snake has been rescued and will be released into its appropriate surrounding, one of the officials said.

The HC is holding hearings virtually at present due to the surge in COVID-19 cases in Maharashtra, which has also led to reduced footfalls in the premises. 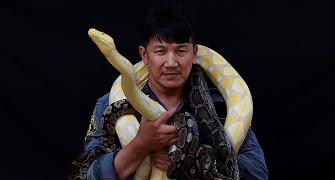 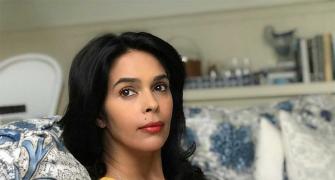 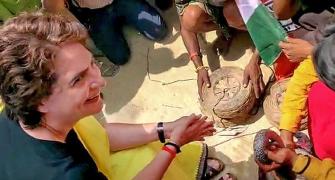 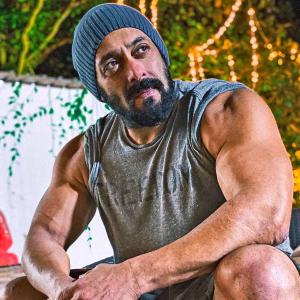 'Both Tiger and the snake are alive' 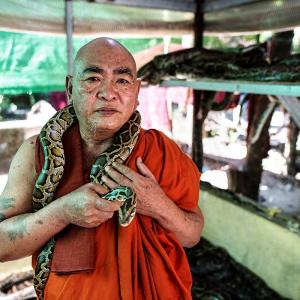