An 80-km strategically crucial road connecting the Lipulekh pass at a height of 17,000 feet along the border with China in Uttarakhand with Dharchula was thrown open by Defence Minister Rajnath Singh on Friday. 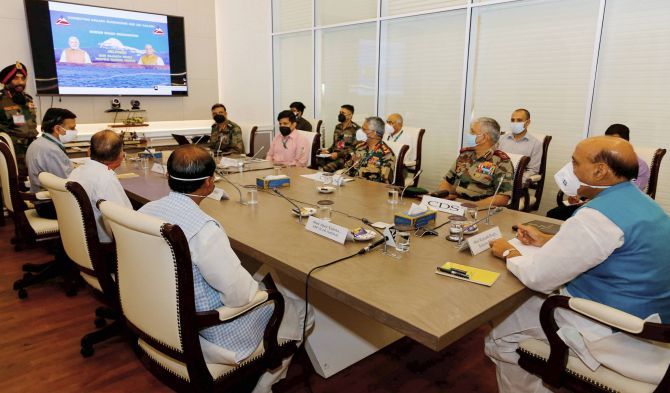 The new road is expected to help pilgrims visiting Kailash Mansarovar in Tibet as it is around 90 km from the Lipulekh pass.

After inaugurating the road through video-conferencing, Singh said pilgrims going to Kailash Mansarovar will now be able to complete their journey in one week instead of up to three weeks.

The road originates at Ghatiabagarh and ends at Lipulekh pass, the gateway to Kailash-Mansarovar.

"With the completion of this crucial road link, the decades old dreams and aspirations of the local people and pilgrims have been fulfilled," the defence minister said.

He also expressed confidence that local trade and economic growth in the region would receive a boost with the operationalisation of the road.

Military officials said the road will also help in speedy movement of troops in the strategically key region bordering China.

Singh flagged off a caravan of nine vehicles from Pithoragarh to Gunji to mark the opening of the road.

"After commissioning of the road, the Kailash-Mansarovar Yatra from Lipulekh pass has become more convenient for pilgrims who can now return to India in one day after having the sacred darshan," he said.

With the inauguration of the strategically vital road, over 80-km of tough Himalayan terrain, between the Mangti camp near Tawaghat and Gunji in the Vyas valley, and the security posts on the Indian side of the border, has become accessible, the official said.

Union Road Transport Minister Nitin Gadkari had announced last year that the road will be completed by April 2020.

"While 51-km long portions, beyond Bundi, were constructed much earlier, followed by a 23-km long portion from Tawaghat to Lakhanpur, the most tough portion between Lakhanpur to Bundi posed challenges and took much time," BRO officer Goswami said.

The construction of the road began in 2008 and was scheduled to be completed in 2013, but it got delayed due to the tough terrain in the portion between Nazang to Bundi village.

"The 15-km long most challenging portion of the road from Nazang to Bundi was outsourced in 2015 to a private company under technical guidance of BRO engineers, which completed the portion despite all odds before the set date by the minister last year," said the BRO officer. 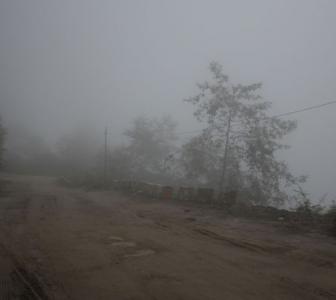 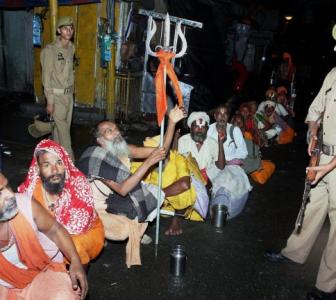