Source: PTI
May 24, 2011 17:15 IST
A Canadian-origin pilot of a private air charter company, who was to fly Bharatiya Janata Party chief Nitin Gadkari to Mumbai, was arrested in New Delhi on Tuesday for allegedly trying to enter the airport with a cartridge in his baggage.

Rafael Jose Hubbard, a pilot of Aero Air charter company was apprehended by the Central Industrial Security Force officials after a .762 mm cartridge was found in his luggage at the domestic terminal at the airport, a senior police official said. Hubbard was to operate Gadkari's flight to Mumbai on Wednesday.

The bullet was detected in his baggage during security check at general aviation lounge of terminal 1D, the official said, adding that CISF officials handed over the pilot to the Delhi police.

Later, he was produced before a local court which granted him bail on a personal surety of Rs 25,000. The official said further investigations were on. 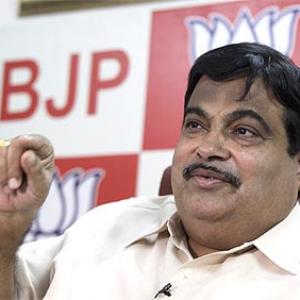 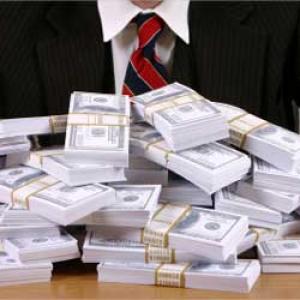