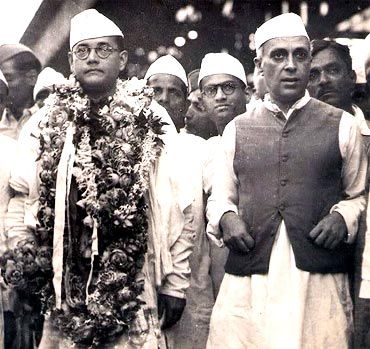 A deputy of freedom fighter Netaji Subhash Chandra Bose, an ‘old friend’ of Pandit Jawaharlal Nehru and a former Indian ambassador, ACN Nambiar, has been described as a Soviet spy.

According to documents declassified under the 30-year-rule at the National Archives here, Nambiar went to Berlin in 1924 as a journalist and worked with the Indian communist group, visiting Moscow as a Soviet ‘guest’ in 1929.

“On the outbreak of the Second World War Nambiar was expelled from Germany but later allowed to return as Subhash Chandra Bose's deputy in Berlin. Nambiar became the German-financed leader of the Free India Movement in Europe when Bose moved to the Far East to join the Japanese.”

“He was also concerned with the Indian Legion, composed of Indian prisoners of war, which in 1944 was absorbed by the SS,” an archive release said in a statement.

Arathil Candeth Narayan Nambiar was arrested in Austria in June 1945 and interrogated as a Nazi collaborator.

After the war, he worked as counsellor at the Indian Legation in Berne, as Indian Ambassador to Scandinavia and then to West Germany and finally as European correspondent of the 'Hindustan Times'.

He claimed this last post was a cover for industrial intelligence collection, the documents claimed.

In 1959 he was reported by a defector source to have been an agent for the Soviet GRU from the 1920s.

The British documents include names and details of Netaji-led Azad Hind activities in Germany and elsewhere in Europe.

The declassified files also include copies of letters from Nambiar to Bose recovered from the German submarine U-boat 234 after it surrendered during the Second World War.

A note in the files by VW Smith implies Nambiar's close association with Nehru, saying: “one may hazard the conjecture that the 'very prominent person' referred to be Nambiar is Pandit Nehru, who undoubtedly knows the full facts”.

It goes on to say that his appointment as an Indian diplomat made him “indebted to his old friend Pandit Nehru”.

The documents released on Friday include the latest batch of files on Britain's MI5 activities as well as seven files on British Marxist historian Eric Hobsbawm and his activities as a member of the Communist Party and the wartime stories of British fascist sympathisers and 'Fifth Columnists' exposed by an MI5 agent posing as a representative of the Gestapo. 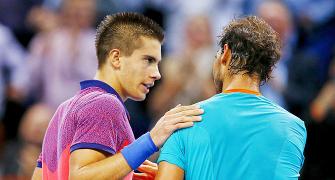 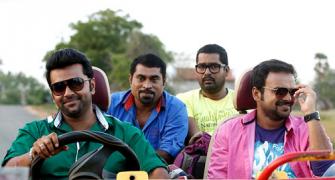 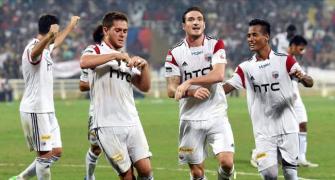 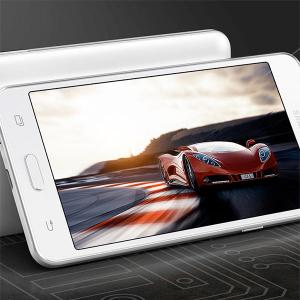 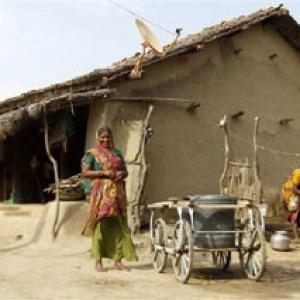 Dholera: Modi's pet project back on the fast track