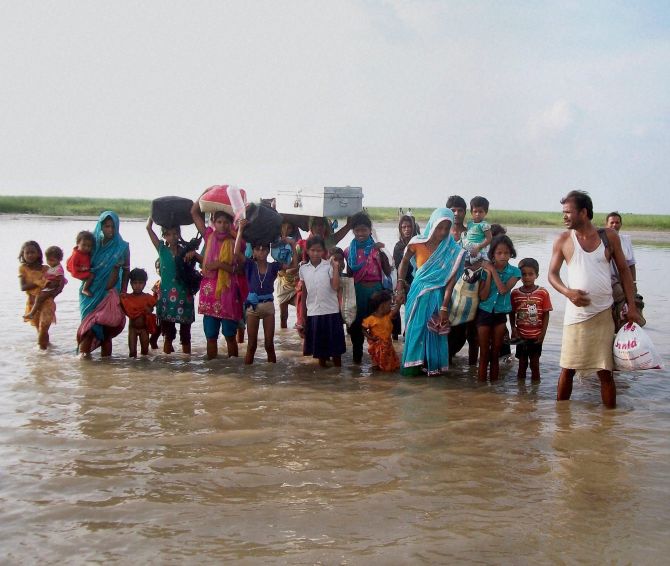 India on Saturday announced a relief assistance of NRs 48 million for the victims of recent floods and landslide in different parts of Nepal, which has claimed nearly 240 lives in two weeks.

“The government of India will provide Rs 30 million (NRs 48 million) assistance to the victims of recent floods and landslides in Nepal," Ambassador Ranjit Rae said during a function organised by Nepal-India Friendship Society here to observe the 68th Independence Day of India. India has also arranged three helicopters and one airplane on standby at the border for disaster relief operation on call by government of Nepal, he said.

Recent flood and landslide triggered by heavy rain in central and western Nepal left nearly 220 people dead over the past two weeks. Sixty-two bodies have been recovered from the disaster affected districts mainly Surkhet and Bardiya in western Nepal over the past three days, Home Ministry spokesperson Shanker Koirala told PTI.

Forty-four people have been injured and 81 people have gone missing from these areas, he said. The government has evacuated 12,000 people from Banke and Bardiya districts over the weekend, Koirala added.

On Saturday, 15 people including 11 injured have been rescued from Jajarkot district, with the assistance of Nepal army and police personnel, he said. 25 houses were swept away in BirendranagarMunicipality in Surkhet district.

"We will ask government of India for help if required, the home ministry spokesperson said. Two weeks ago the blockade of water in Sunkoshi River caused by massive landslide killed 156 people in Sindhupalchok district bordering Tibet, some 90 km east of Kathmandu. 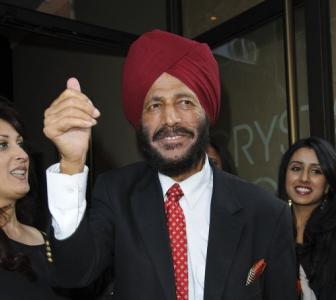 'Major Dhyan Chand was one of the finest sportsmen from India' 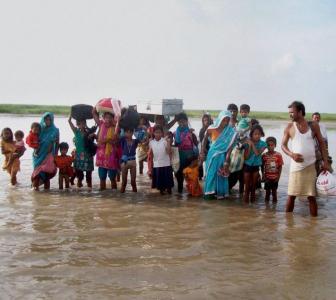 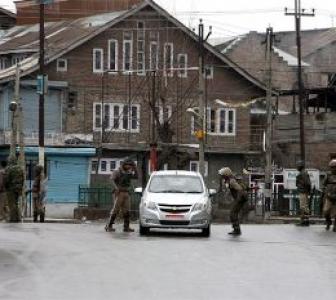 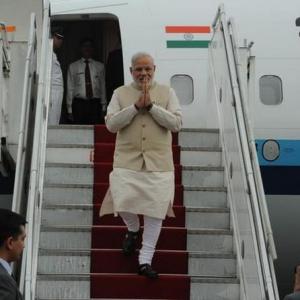 Danger in the hills