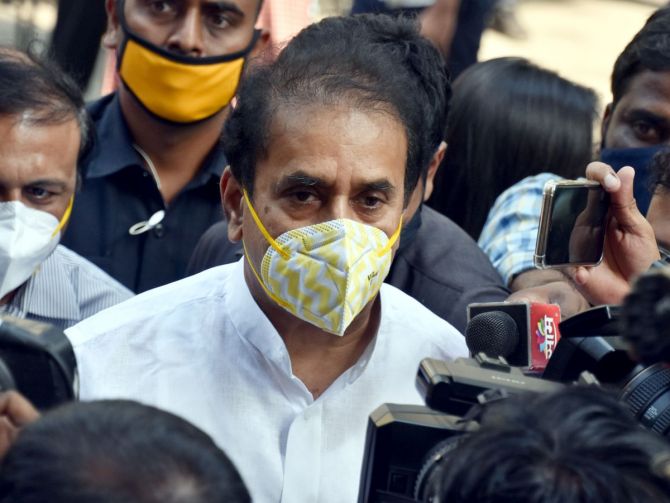 "The letter (Param Bir Singh's letter to CM) is a reaction after Maharashtra Chief Minister and Home Minister decided to take a tough stand. There is no question of replacing Maharashtra Home Minister," Patil told the media.

"We demand Home Minister's resignation. If he doesn't then CM must remove him. An impartial probe must be conducted.... The letter also states that CM was intimated about this earlier so why didn't he act on it?," Fadnavis had said.

The allegations were made a day after Deshmukh had said that Param Bir Singh was moved out as Mumbai Police Commissioner so that cases pertaining to Waze were probed without obstruction.

After Param Bir Singh's allegations, Deshmukh on Saturday had said he is filing a defamation suit against the former Mumbai Police Commissioner. 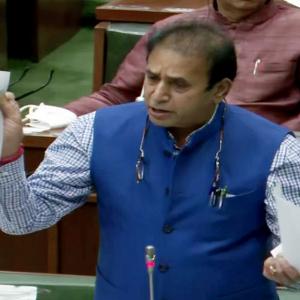