Breaking the Maha Vikas Aghadi alliance code, the Nationalist Congress Party joined hands with rival Bharatiya Janata Party to elect the president of the Gondia zilla parishad in Maharashtra on Tuesday, keeping the Congress away from power with the backing of Independents and a local outfit. In neighbouring Bhandara, five rebel members of the BJP led by former MLA Charan Waghmare joined hands with Congress to elect the party candidate as the president of the ZP. A BJP member was elected as the vice president of the zilla parishad in Bhandara.

In Gondia ZP, BJP's Pankaj Rahangdale was elected as the president and NCP's Yashwant Gunvir as the vice-president.

Speaking on the surprise political alignments, NCP leader Rajendra Jain and BJP's Rahangdale claimed that they followed the instructions of senior leaders of their respective parties.

In Bhandara zilla parishad, the Congress has emerged as the single largest party with 21 seats in the 52-member body.

With the backing of a rebel faction of the BJP comprising five members, Congress's Gangadhar Jibkhate was elected as the president of the ZP by defeating the BJP's official candidate Avinash Bramhankar by 27-25 votes.

The BJP rebel group's leader Sandeep Tale was elected as the vice president of the Bhandara ZP by defeating Maheshwari Neware, the official candidate of BJP. 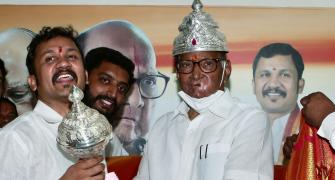 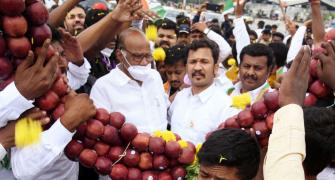 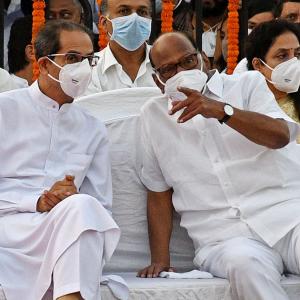