The Bombay High Court on Monday refused to pass any interim orders to restrain Maharashtra cabinet minister Nawab Malik from making statements or posting content on social media against NCB Zonal Director Sameer Wankhede or his family, but noted prima facie his tweets targetting the IRS officer in the recent past had actuated out of malice. 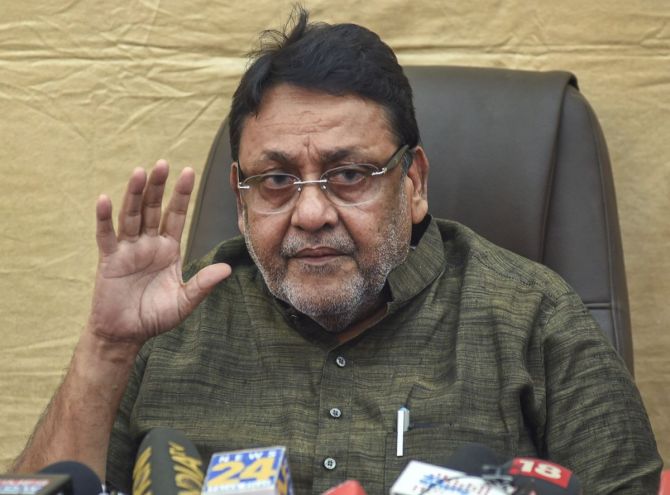 Justice Madhav Jamdar, however, said prima facie (on the face of it), Malik's tweets against Wankhede had actuated out of malice and personal animosity.

A single bench presided over by Justice Madhav Jamdar said the court did not believe at the present stage that the allegations made by Malik against Wankhede were "prima facie, totally false."

Besides, Wankhede was a government officer and some of the allegations made against him by Malik were related to the discharge of his public duty, the HC noted.

The court, however, questioned the timing of Malik's tweets against Wankhede.

It said that Malik had started making allegations against Wankhede on Twitter from October 14, days after his own son-in-law, arrested by the NCB in a drugs case, was granted bail.

Therefore, it was apparent that the minister's allegations were borne out of malice and animosity, the judge said.

However, since the allegations were of serious nature, pertained to Wankhede's official duties, and had even resulted in inquiries being initiated by the Maharashtra government and the Narcotics Control Bureau (NCB) against the officer, the court could not impose a blanket prohibition on Malik, the HC said.

The HC's judgement came on an interim prayer for injunction sought by Wankhede's father Dnyandev against the state minister.

The high court, however, directed Malik to ensure that in the future, all statements against Wankhede and his family be made only after "reasonable verification of facts."

The court referred to the copy of Wankhede's birth certificate that Malik secured from the Brihanmumbai Municipal Corporation in response to his RTI query and submitted in the court to show that the NCB officer was born a Muslim but had falsely claimed to belong to a Scheduled Caste to secure his central government job.

The HC also noted that serious allegations against Wankhede had been made by Prabhakar Sail, a 'panch' witness in the drugs-on-cruise case in which Bollywood superstar Shah Rukh Khan's son Aryan Khan is one of the accused.

"At the prima face stage, it cannot be said allegations are totally false," the HC said.

"Although the plaintiff (Wankhede's father Dnyandev) has a fundamental right to privacy, the defendant (Malik) has a right to freedom of speech and expression. There has to be balancing of both fundamental rights," the judge said.

However, Wankhede was a government officer so the larger public, too, had a right to examine his conduct but that must be done with reasonable verification, it said.

"Prima face, defendant's act is out of malice but no blanket injunction is possible. But the defendant directed to make statements only after reasonable verification," it said.

The court's order came on an application seeking injunction against Malik in a defamation suit filed by Wankhede's father Dnyandev.

Last week, Malik submitted before the HC, a letter by the Public Health Officer of the BMC with a copy of the declaration pertaining to the change of name of Sameer Wankhede, and two school leaving certificates issued for Wankhede by St Joseph's High School and St Paul High School in the city in the 1980s.

All of these documents, Malik claimed, showed Wankhede was born a Muslim and that his father's real name was not Dnyandev but Dawood.

As per Malik's claims made before the HC, Dnyandev's name was Dawood K Wankhede and it was only in 1993 that he got it changed to Dnyandev Wankhede.

He submitted through his counsel, Arshad Shaikh, a digitised birth certificate issued by the BMC for Sameer Wankhede and Dnyandev's caste certificate to show his name had always been Dnyandev and that the NCB Zonal Director had been born a Hindu and belonged to the Mahar community, which falls under the Scheduled Caste category.

Sameer Wankhede and his family have repeatedly denied all allegations made by the state minister. 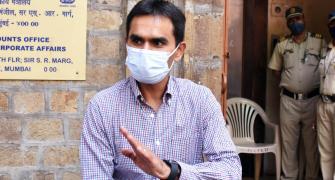 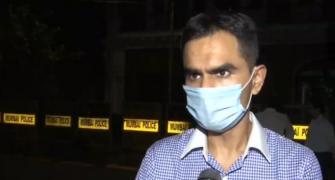 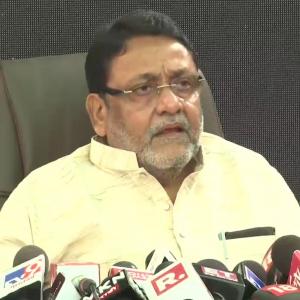 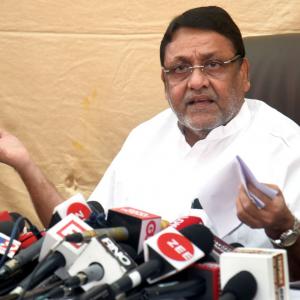