Navy orders board of inquiry to probe Sindhurakshak fire 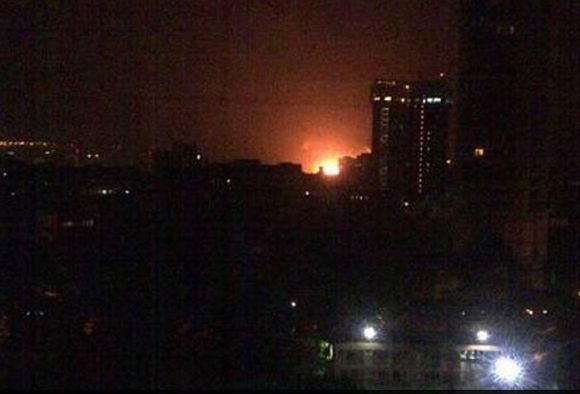 The Indian Navy on Wednesday ordered a board of inquiry to probe the explosion and subsequent fire onboard its submarine INS Sindurakshak which has sunk.

The fate of 18 persons onboard the submarine is still being ascertained, a Navy official said.

An explosion resulting in a major fire took place on board INS Sindhurakshak, a Kilo class submarine of the Indian Navy, shortly after midnight, a defence spokesperson said.

Fire tenders from the Naval dockyard as well as the Mumbai fire brigade were immediately pressed into action, he said.

However, due to the explosion, the submarine has submerged at the dock, with only a portion visible above the surface.

A board of inquiry is being instituted to investigate into the causes of the accident, he said.

Source: PTI© Copyright 2020 PTI. All rights reserved. Republication or redistribution of PTI content, including by framing or similar means, is expressly prohibited without the prior written consent.
Related News: Indian Navy, INS Sindurakshak, Sindhurakshak
SHARE THIS STORY
Print this article 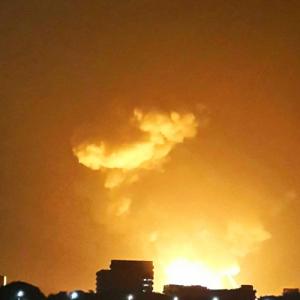 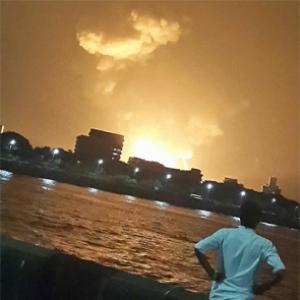 INS Sindhurakshak sinks after fire, 18 on board missing