In a bid to "instil committed patriotism and nationalism", the Supreme Court on Wednesday ordered cinema halls across the nation to mandatorily play the National Anthem before screening of a movie and the audience must stand and show respect. (Read the court order HERE) "A time has come when citizens of the country must realise that they live in a nation and are duty-bound to show respect to the National Anthem which is the symbol of constitutional patriotism and inherent national quality," a bench of Justices Dipak Misra and Amitava Roy said.

Passing a slew of directions, the bench said fundamental duties as in the Constitution "do not allow any different notion or the perception of individual rights that have individual thought, have no space. The idea is constitutionally impermissible".

"The directions are issued, for love and respect for the motherland is reflected when one shows respect to the National Anthem as well as to the National Flag. That apart, it would instil the feeling within one a sense committed patriotism and nationalism."

"All the cinema halls in India shall play the National Anthem before the feature film starts and all present in the hall are obliged to stand up to show respect to the National Anthem," the bench said, adding that when the anthem is played the National Flag shall be shown on the screen.

The bench later added one more direction to the slew of directions passed on Wednesday morning and said, "Prior to the National Anthem being played or sung in the cinema hall, the entry and exit doors shall remain closed so that no one can create any kind of disturbance which will amount to disrespect to the National Anthem."

It said that after the National Anthem is played or sung, the doors of cinema halls can be opened.

The bench further directed that no "commercial exploitation" of the National Anthem is allowed and no person involved with it either "directly or indirectly shall have any commercial benefit or any other benefit".

The Apex court further said that there shall not be any "dramatisation of the National Anthem" and it should not be included as a part of any variety show.

The court barred printing of the anthem or a part of it on any object and displaying it in such a manner at places which may be "disgraceful to its status and tantamount to disrespect".

"It is because when the National Anthem is sung, the concept of protocol associated with it has its inherent roots in national identity, national integrity and constitutional patriotism," it said.

The court also barred playing or displaying an "abridged version" of the National Anthem by anyone for whatever reason and directed that itd order be given effect in next ten days.

Attorney General Mukul Rohatgi appearing for the Centre said that the anthem has to be respected and assured the bench that the order of the court will be circulated to the chief secretaries of all the states and Union territories.

He said that the order will be shown in the electronic media and published in the print media so that everyone knows that such an order has been passed and follow the same in letter and spirit.

The bench posted the matter for further hearing on February 14 next year.

The court's directions came on a PIL filed by one Shyam Narayan Chouksey seeking directions that the National Anthem should be played in cinema halls across the country before a film begins and proper norms and protocol be fixed regarding its playing and singing at official functions and programmes where those holding constitutional office are present.

The Apex court had last month issued notice to the Centre asking it to specify what would constitute disrespect to the National Anthem. 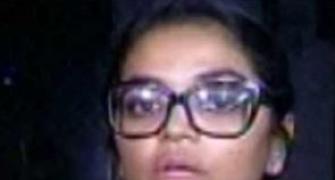 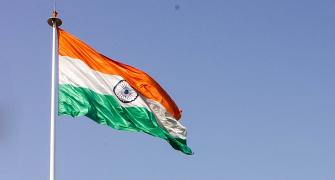 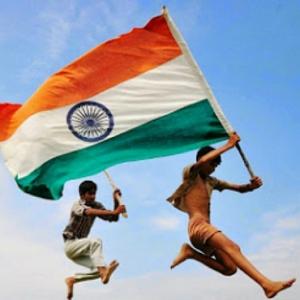 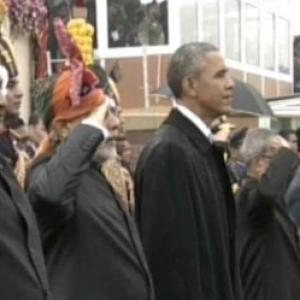