Delhi born and schooled Nand Mulchandani, who has more than 25 years of experience in Silicon Valley and at the Pentagon, has been appointed as the Central Intelligence Agency first-ever Chief Technology Officer. The CIA is America's external intelligence agency. CIA Director William J Burns announced Mulchandani's appointment last week, saying, 'I have prioritised focusing on technology and the new CTO position is a very important part of that effort'.

'I am delighted Nand has joined our team and will bring his extensive experience to this crucial new role, Burns added.

Mulchandani brings substantial private sector, startup, and government expertise to the Agency, the CIA said in a statement.

'I am honoured to join CIA in this role and look forward to working with the Agency's incredible team of technologists and domain experts who already deliver world-class intelligence and capabilities to help build a comprehensive technology strategy that delivers exciting capabilities working closely with industry and partners,' Mulchandani said on his appoinment.

Before joining the CIA, Mulchandani most recently served as the CTO and Acting Director of the Pentagon's Joint Artificial Intelligence Center. He co-founded and was CEO of several successful startups like Oblix (acquired by Oracle), Determina (acquired by VMWare), OpenDNS (acquired by Cisco), and ScaleXtreme (acquired by Citrix). 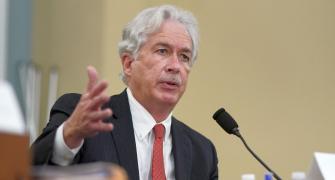 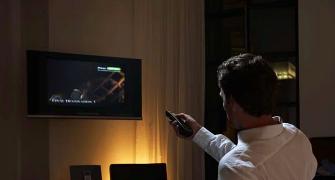 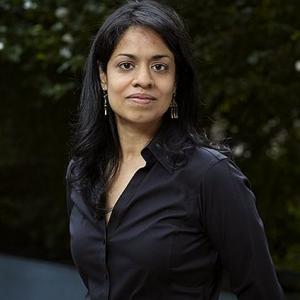 Why the CIA does not want Dawood in Indian hands