The home ministry on Monday lodged a protest with the ministry of external affairs over the visit of eight envoys of the European Union to Nagaland without any intimation and security clearance and raised concern on the delegation meeting with political leaders and civil society.

Upset over the 'unilateral' decision to allow the diplomats to visit the sensitive northeastern state, the home ministry asked the MEA to tell it the purpose of the visit and

wanted to know why security clearance has not been sought before giving permission for the visit as is the normal practice.

The envoys also visited Nagaland University and met Governor Nikhil Kumar on Monday. Chief Minister Neiphiu Rio is hosting a dinner for them on Monday night.

Sources said the home ministry was particularly upset over the delegation's meeting with  leaders of political parties and civil society members as Nagaland being an insurgency-prone state, such representations could lead to sharing of information which are inimical to country's interests.

Besides, sources said, several vested interests were trying to "internationalise" the vexed Naga issue and they may try to exploit the diplomats' visit to highlight it in Europe.
PTI
Source: PTI© Copyright 2021 PTI. All rights reserved. Republication or redistribution of PTI content, including by framing or similar means, is expressly prohibited without the prior written consent.
Related News: Nagaland University, MHA, MEA, Nikhil Kumar, Neiphiu Rio
Print this article
Price Andrew visits war cemetery in Nagaland 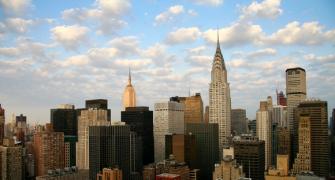 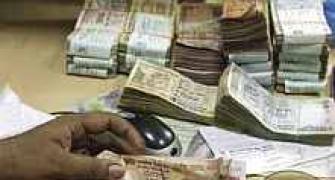 MHA's plan to hire choppers for anti-Naxal ops on hold