Legendary singer-composer Bhupen Hazarika, who wove a magical tapestry out of traditional Assamese music and lyrics, died in Mumbai on Satuday following a prolonged illness.

"It was a multi-organ failure. The end came around 4.30 pm," Jayanta Narayan Saha, in-charge of media relations at the Kokilaben Dhirubhai Ambani Hospital in Mumbai.

The 86-year-old Dadasaheb Phalke Award winner was undergoing treatment at the hospital since June 29, after he complained of breathlessness. Since then he was confined to the hospital bed.

He had an infection and was on medical support and dialysis.

Hazarika's health deteriorated on October 23, after he developed pneumonia. He had to undergo a minor surgery whereby doctors placed a food pipe into his system. The balladeer who composed his own lyrics and music last lent his voice to the film Gandhi   To Hitler, where he sang Mahatma Gandhi's favourite bhajan 'Vaishnav jan'.

Hazarika was regarded as one of the greatest living cultural communicators of South Asia. He had been a poet, journalist, singer, lyricist, musician, filmmaker and writer.

The Padma Bhushan awardee had celebrated his birthday this year in the ICU of the hospital on September 8 when he cut a cake and fans sang his favourite numbers.
Source: PTI© Copyright 2020 PTI. All rights reserved. Republication or redistribution of PTI content, including by framing or similar means, is expressly prohibited without the prior written consent.
Related News: Bhupen Hazarika, ICU, Jayanta Narayan Saha, Gandhi To Hitler, Dadasaheb Phalke Award
SHARE THIS STORY
Print this article 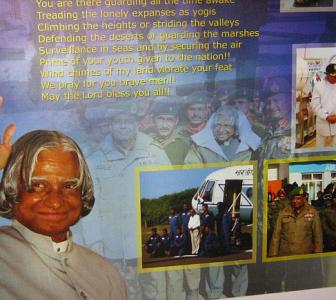 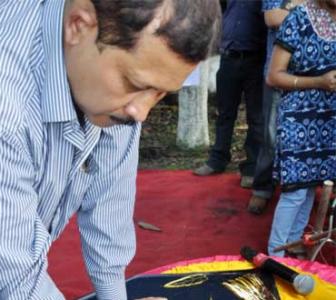 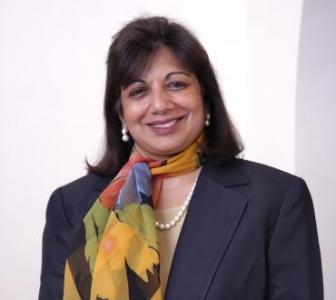 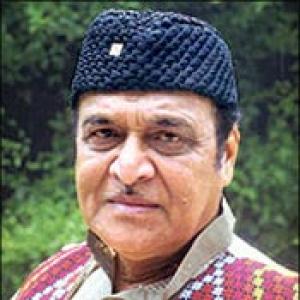 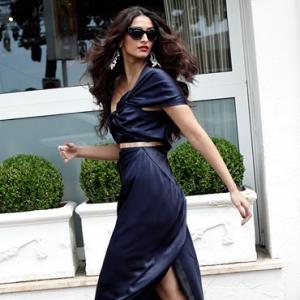