"Munde's leaving the BJP is not going to have any effect on the alliance," Thackeray told mediapersons at his residence Matoshree in Bandra, Mumbai.

"How come Munde realised so late that he was being humiliated within the BJP," Thackeray asked. "Anyway, this is a matter of that party and I don't have a right to interfere in their affairs," he said.

Asked if he would speak to BJP leaders L K Advani and Nitin Gadkari on the Munde issue, Thackeray said, "I don't have any need to speak on the issue." The power of the saffron alliance won't wane due to Munde's exit, Thackeray said.

"When Munde had differences with party leadership in the past, I had stopped him from leaving the BJP but not now. Now I won't stop him. I can show one the way if one so desires. If Munde wants to consult me, the doors of Matoshree are always open for him," he said.

Chhagan Bhujbal (now senior Nationalist Congress Party leader) left the Sena for personal reasons, Thackeray said. "Bhujbal left because he was not made Opposition leader. However, Narayan Rane (now senior state Congress leader) did not leave. He was removed," he said. 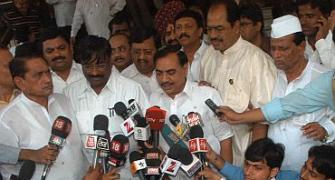 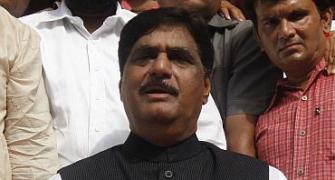 Will BJP sort out issues with Munde? 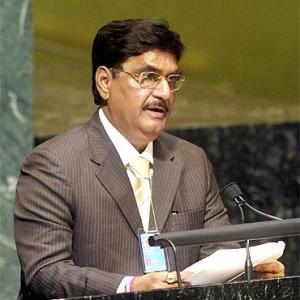 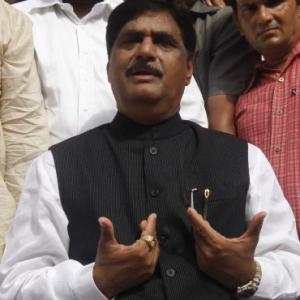 Why Munde is inching close to Congress