The Mumbai Police's crime branch on Wednesday said they have busted a 'sex tourism' racket with the arrest of two of its women operators at the city airport. 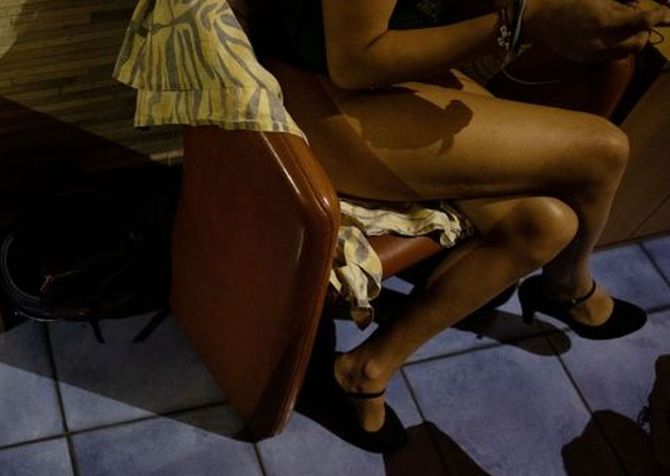 The police also rescued two women, who were scheduled to go to Goa with dummy customers, after the racket was busted on Monday evening, a senior official said.

He said the crime branch had specific information that a woman, who was rescued in a case of immoral traffic prevention last year, was in the business of 'sex tourism' with other partners at various popular destinations in the country.

Her modus operandi was to offer a client to take a woman along for sex to a tourist destination for two days, the official said.

After fixing a deal with the client, the woman, who is the main accused in this case, used to give a choice of place in the country, he said, adding that Goa was the most preferred destination among customers.

The accused would then send photographs of females to the client to select one out of them. The client would book air tickets for both of them.

The accused woman used to charge Rs 50,000 for the two-day schedule and all other expenses were to be borne by the client, the official said.

Working on the information, Unit-7 of the crime branch arranged two decoy customers to contact the accused, he said.

Accordingly, a trip was organised to Goa along with two females by paying Rs 45,000 and Rs 40,000 for them, the official said.

The police laid a trap at the Mumbai airport on Monday evening when a flight to Goa was scheduled from Mumbai.

At the airport, a woman operator came along with the two females who were to go to Goa.

They approached the client, who was actually a police officer and was supposed to go to Goa with them along with one of his friends.

After the exchange of money between the two sides, the police officer, who was posing as a customer, alerted his team following which the woman operator and the other two females were apprehended, the official said.

During their questioning, the crime branch team came to know that the main accused woman had already entered the flight departure gate at the airport and getting herself a boarding pass, Deputy Commissioner of Police Datta Nalawade said.

Police inspectors Manish Shridhankar and Priya Thorat, who led the team, acted swiftly to nab her with the help of personnel of the Central Industrial Security Force (CISF), he said.

She was taken into custody and placed under arrest after an enquiry, he said.

During questioning, the accused admitted to police that she used to run the racket, the official said.

A first information report (FIR) was registered against her and the other woman operator nabbed at the airport under relevant provisions of the Indian Penal Code and the Immoral Traffic (Prevention) Act.

The two other females, who were to travel with clients to Goa, were sent to a shelter home, the official said.

The two accused were on Tuesday produced before a holiday court which remanded them in police custody for a day, he added. 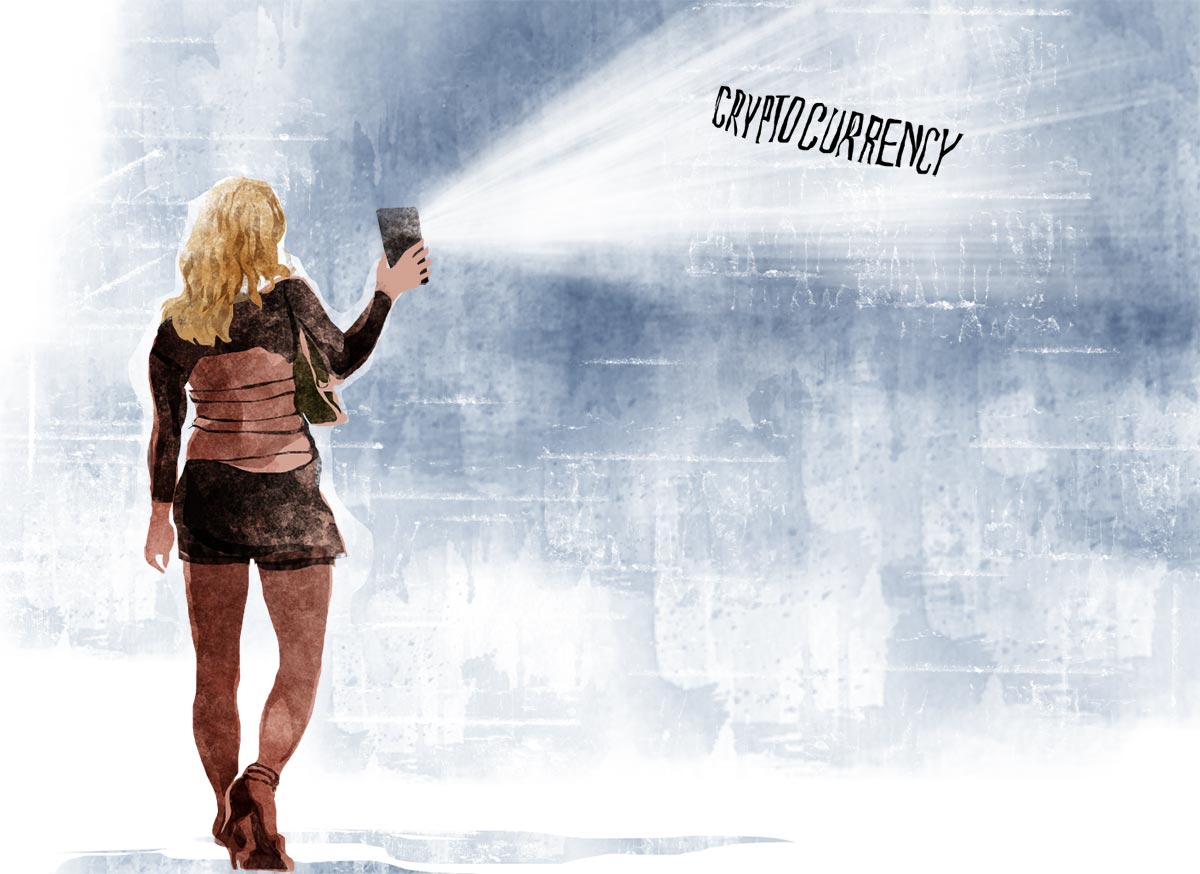 What are Sex-Workers Doing With Cryptos? 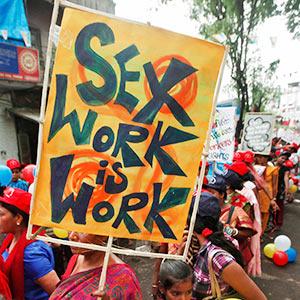