Mumbai likely to get heavy rains in next 2 days 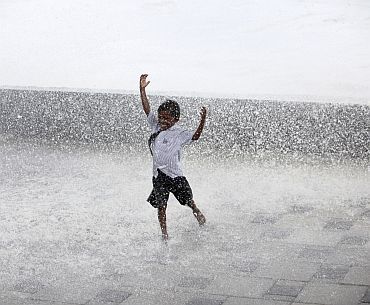 Monsoon in Mumbai is likely to get stronger and the city may experience heavy rainfall over the next 48 hours, a senior MeT official said on Thursday.

"Typhoon Neoguri that was active in the Pacific region over the last few days crossed Japan yesterday. The typhoon was pulling away moisture which decreased the intensity of rainfall here. The outshore trough now developed here has activated monsoon in Maharashtra and parts of Konkan region," said V K Rajeev, Director General, Regional Meteorological Centre, Mumbai.

The moisture that has developed along the coastline of Mumbai will ensure that the city receives strong rainfall for the next 2-3 days, he said.

According to MeT records, the southern part of city received 111.4 mm rainfall in the last 24 hours, while north Mumbai received 49.1 mm.

The island city had witnessed the first heavy rains of the season at the beginning of this month, which led to severe disruption of vehicular traffic and suburban train services due to water-logging at several places. 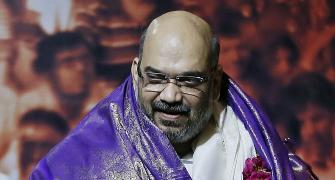 Congress organisational polls to be completed by July 2015 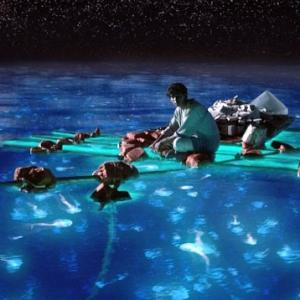 JaitleySpeak: Will animation emerge as a hot career?