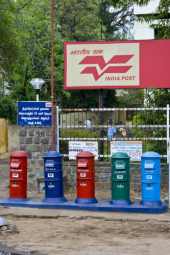 Located at New Customs House in South Mumbai, the post office was inaugurated by post secretary and postal services board chairperson P Gopinath. As of now, 12 female employees will run the Mahila Dak Ghar, headed by a senior superintendent of posts, an official statement said today.

Currently, the Maharashtra postal circle has a total staff strength of 26,468, out of which 5,008 are women. "As a mark of respect to the women of Maharashtra, we decided to launch the first Mahila Dak Ghar in this circle in Mumbai," Chief Post Master General (Maharashtra and Goa Circle) K C Mishra said.

Earlier this year, on the occasion of the International Women's Day on March 8, Minister for Communication and IT Kapil Sibal had inaugurated country's first all-women post office in New Delhi. He had said more such offices would be opened in the country, especially in the metro cities.

Besides, India Post also released a commemorative postage stamp to mark the centenary of the Mumbai General Post Office building. The GPO was established in 1794 by the then Postmaster General for Bombay Presidency, Charles Elphinstone. 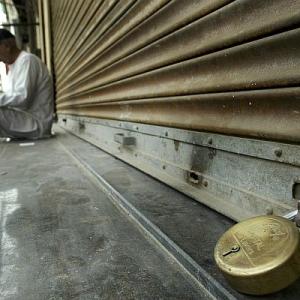 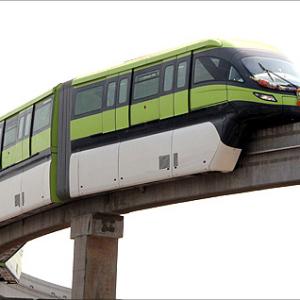