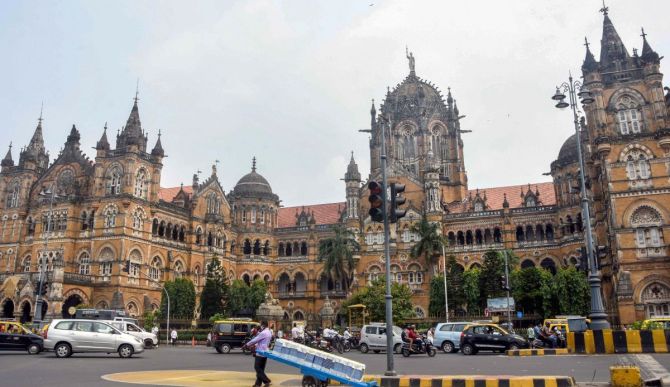 IMAGE: Traffic lights shut down after a grid failure resulted in massive power outages across the city. Photograph: PTI Photo

Power restoration efforts began on war footing and pocket-wise resumption in supply was started around 12 noon onwards, nearly two hours after the outage.

Trains services took two and half hours to resume operations, beginning with Central Railway's Harbour Line. The trains are carrying only essential services workers at present, which helped minimise the passenger inconvenience.

Both the Western Railway and Central Railway blamed the power cut from Tata Power (their power supplier) for the disruption in services.

With work-from-home becoming the norm across the services sector, employee output was impacted as the homes do not have power back-ups like institutional bodies.

However, a few were not so lucky, like the employees working in an upscale business complex in central Mumbai who found themselves stuck in an elevator during times of social distancing. After a few jittery minutes, they were evacuated.

In June 2018, there was a widespread power outage in the city and adjoining areas due to a technical glitch and also led to sustained period of load-shedding for some consumers.

Tata Power, which is into both generation and distribution, attributed the outage to a simultaneous substation tripping at 1010 hrs at state-run transmission company MSETCL's two substations in the suburbs of Kalwa and Kharghar.

Power outages were reported from suburbs like Thane, Panvel, Dombivili and Kalyan as well, along with those in the island city and the suburbs.

Raut assured that power supply will resume soon, as officials were working on it on a war footing. As the afternoon progressed, power at many pockets including the Bandra Kurla Complex business district, Lower Parel, the western suburbs and South Mumbai started resuming operations.

With the number of COVID-19 infections still very high and many patients recovering in hospitals including specially-created facilities rendering services like oxygen supply, Municipal Commissioner of Mumbai I S Chahal instructed staff to bolster diesel supply to last up to eight hours and also scout for mobile diesel generator vans which are used at film shoots as a standby. 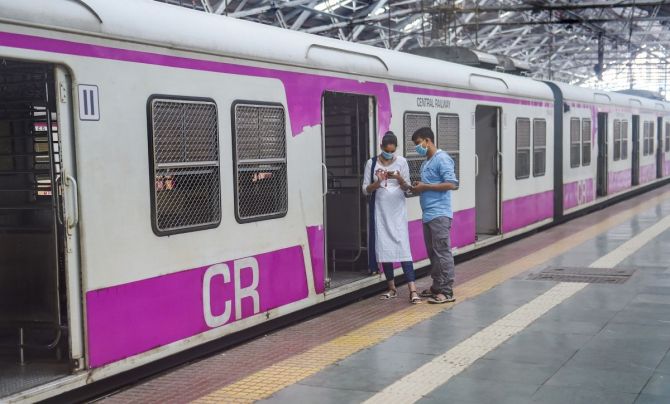 IMAGE: A train halts at Chatrapati Shivaji Maharaj Terminus as services were disrupted owing to power failure in many parts of Mumbai. Photograph: Shashank Parade/PTI Photo

An industry source said it took longer than expected for the power supply to resume because one of the two thermal power stations in the city and its vicinity, which have to act as a ready source as part of an islanding system to avert such situations, took longer to start generating power.

Raut said maintenance work was on in MSETCL's 400 kv Kalwa-Padgha line when the technical fault happened in circuit number 2, which was taking the entire load at the time as circuit 1 was shut.

MSETCL is responsible for getting power till the Kalwa substation from generating stations across the state, from where distribution companies like Tata Power and Adani Electricity take it to the consumers, the source said.

As part of islanding system, a thermal based power plant each of Adani at Dahanu and Tata Power (Trombay) are expected to supply power.

"Restoration work in is in progress to bring supply from the three hydro units and Trombay units once the MSETCL transmission lines are connected," the Tata Power statement said.

"Adani Electricity Mumbai distribution system operated islanding facility successfully and continued successfully power supply to vital installations with the help of Dahanu Thermal Power Station. We wish we had more power for which we are dependent on grid input," a statement from AEML said.

Efforts were mounted by officials from the discoms, along with those from Maharashtra State Electricity Transmission Company and Power Grid Corporation.

It can be noted that economic activity is limping back to normal in many parts of the country as the COVID-19 unlock process is underway. However, there continue to be many restrictions due to the need for social distancing and avoiding further infections.

BSE and NSE, the benchmark stock exchanges, which are based in the city, also reported power outages, but added that their operations were continuing normally.

A spokesperson of the Chhatrapati Shivaji International Airport said operations were normal too.

People reported difficulties from both the internet service providers and telcos with issues like issues in call connections and internet or data connectivity being expressed. However, the exact reasons for the same were not known.

Vodafone Idea's media briefing, which was scheduled to be held in Mumbai on Monday afternoon, was postponed after the power outage in the megapolis, a source said. 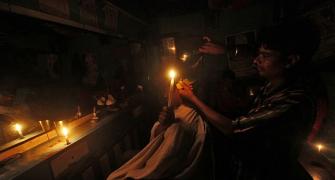 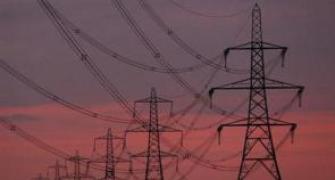 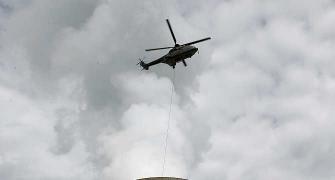 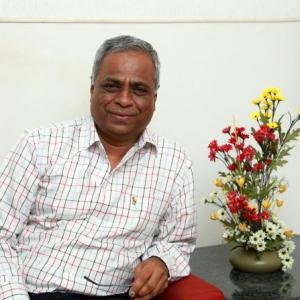 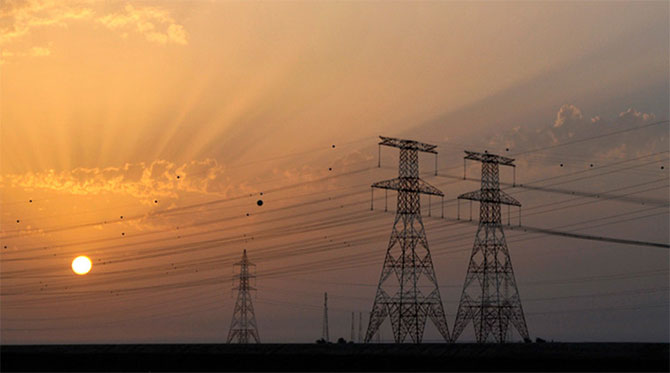