By Abhishek Mande
Last updated on: July 13, 2011 23:50 IST
Abhishek Mande speaks to eyewitnesses in the Dadar Kabutarkhana area, the location of the third blast on Wednesday.

A little after 6 pm, S K Bole Road in Dadar bursts into a flurry of activity.

Young students from the Antonio Da Silva High School run out of the gates and on to the streets after a long day at school. Some of them get into a line of buses that are parked on the side of the road others simply walk home.

By 6.40, S K Bole Road is empty again -- or at least as empty as it can get in the bustling Dadar area -- to make way for the traffic returning from the Portuguese Church area.

Today, this daily routine was broken.

A little around 6.55 pm a low intensity bomb exploded near a bus stop right outside the school.

The school children had made their way home and those injured included passers-by and those waiting at the bus stop where the explosion took place.

Mahendra Shah, a trader who runs a hardware store right opposite the blast site, was at the back of his store when he heard "something very, very loud."

The first thought that crossed Shah's mind was 'There goes my air-conditioner'. "As I came outside (to check), I realised that it wasn't my AC. Something else that had exploded."

The only thing Shah remembers after that was seeing people sprinting towards the bus stop, carrying the injured and packing them off in taxis to the closest hospitals.

Soon after, the trader whose glass door lay broken was holed in his store as the police started with their investigations. For the longest time he was a prisoner inside his own store.

Jayashree Mahadik was listening to the Gayatri mantra on her music player when "something loud exploded." Mahadik lives on the second storey of a building across the road from where the blast took place.

She switched off the player and ran up to the terrace and watched as a swarm of people suddenly emerged almost out of nowhere on the relatively empty road.

"We saw two cars badly damaged and the doors had been blown away. By the time we reached the terrace people were helping the injured into taxis. Then the police arrived," she recalls.

Mahadik's house was not affected by the blast, but her neighbours who live on lower floors weren't that lucky. Windowpanes lay shattered in the Mehta household on the first floor of the building that had the full view of the blast.

Mehta's neighbour who identified himself only as Hasmukhbhai and runs an embroidery business out of his home told me that one of his employees was sitting on the window ledge when the blast impact threw him on the floor at least three feet away.

Like everyone else, Sonaram Chaudhari, a small-time hardware trader in the same building remembers hearing "a loud blast" that knocked off his wares from the shelves.

Chaudhari then stepped out to see what was happening and soon realised that it could have been him.

He tells me that he "saw public running, a bike fallen down, a couple that had been thrown off the bike and people lying on the road." Chaudhari's first instinct was to run inside his store for the fear of another explosion.

About an hour after the explosion, Chaudhari realised he wasn't going to get any new customers. He turned around, pulled down his shutters, put his tiffin box in a bag and started walking home. 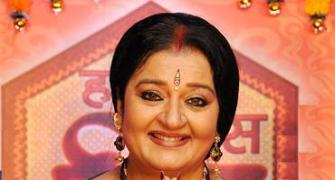 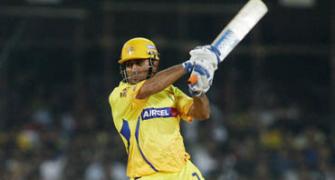 Dhoni's Super Kings all fired up to face Gambhir's Knights 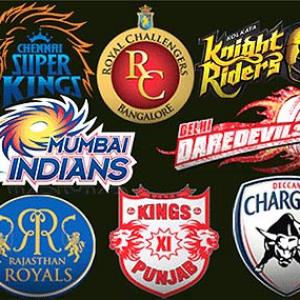