Nearly two months after it began, the anti-Citizenship Amendment Act protest at Nagpada in Mumbai, which came to be known as the 'Mumbai Bagh' protest, was put on hold from Sunday due to the coronavirus outbreak, its participants said. The protest against the CAA, the National Register of Citizens and the National Population Register, was going on since January 26 this year.

"The protesters have started returning home due to the coronavirus outbreak and also because section 144 has been imposed in the state. The stir has been put on hold temporarily. But it will resume again later," one of the protesters said.

"We are equally willing to stop the spread of coronavirus by not gathering at the protest site. The protest will, however, continue online," a woman protester said.

Rubaid Ali Bhojani said, "All the protesters at Mumbai Bagh have withdrawn due to the coronavirus pandemic and as responsible citizens, we are following the state government's guidelines and measures." 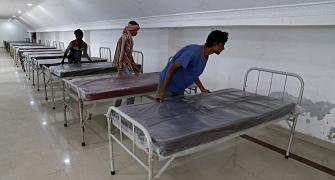 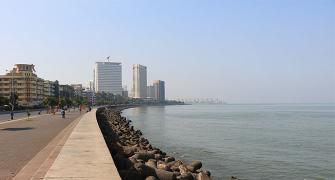