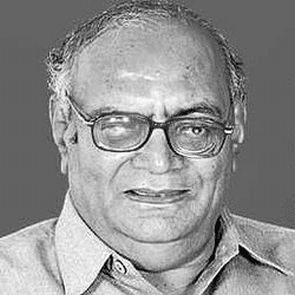 Madhya Pradesh Finance Minister Raghavji on Friday resigned from his post after an obscene CD purportedly featuring him surfaced and a police complaint by his servant alleging that he was being sexually exploited by the minister.

Chouhan is learnt to have asked Raghavji to resign after an obscene CD purportedly featuring him surfaced and the minister's servant filed a police complaint yesterday against him alleging that he was being sexually exploited.

Raghavji had set a record by presenting the state budget for 10 years in succession from 2004 to 2013.

The sources said that Chouhan has asked Water Resources Minister Jayant Malaiyya to look after the finance portfolio.

Describing the incident as unfortunate, Leader of Opposition in Madhya Pradesh Assembly Ajay Singh said that in politics "moral corruption" was a much worse thing than corruption. 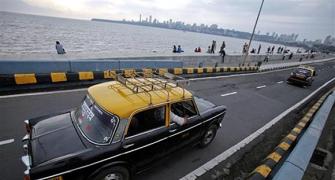 How India can improve its highway network 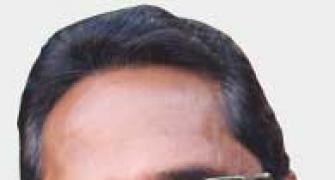 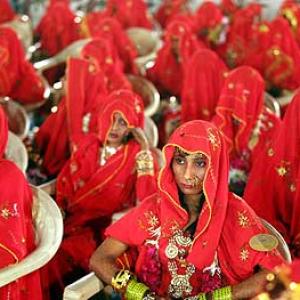 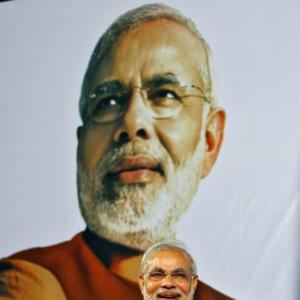