More than 80 per cent of the Chinese population has no knowledge of the 1962 war with India and want the two neighbours to walk out of the shadow of conflict, a survey by the state-run media has found.

Only about 15 per cent of the respondents knew about the 1962 war in the survey conducted on the eve of the 50th anniversary of the India-China war in seven major cities by the state-run Global Times.

The poll was conducted "to explore how the Chinese have been remembering that dispute, and what their impressions about India are now" and it surprisingly yielded a positive response, the paper said, contradicting the negative results of a similar poll by a United States agency.

Over 80 per cent Chinese felt neutral or positive about Indians while most believed that the two neighbours can move beyond the spectre of war, the survey said.

Asked about their impression of India, 78 per cent of respondents said they have a neutral stance toward it, while only 16.4 per cent dislike the country, the daily said.

Over 61 per cent of the people regarded Sino-Indian ties as normal or good, while over 34 per cent of the respondents believed the two countries have constant frictions.

This is in sharp contrast to the recent survey results published by Washington based PEW agency, which stated that "roughly a quarter (23 per cent) have a favourable opinion of India, while 62 per cent offer a negative opinion."

"Currently, only 44 per cent of Chinese say their southern neighbour's expanding economy is positive for China, down from six-in-ten in 2010," the US survey said, adding the numbers of Chinese who believed that India's growing economy is a bad thing has almost doubled over the same period.

Significantly, yet another Chinese newspaper 'The Liberation Daily' warned about efforts by US media groups to strain improving relations between India and China.

Ma Li, a researcher with the China Institutes of Contemporary International Relations, told Global Times,  "Compared to Indians who have a deep impression of the war because they were defeated, few Chinese know about the war."

When asked by the Global Times survey about the impediments to Sino-Indian relations, Chinese respondents said security concerns caused by border disputes, mistrust against each other during the rise of the two powers and the issue of the Dalai Lama were the top three factors affecting ties.

Nearly 75 per cent said China and India could walk out of the shadow of the war between the two sides, Ma said, adding that the data was encouraging, as it showed that China and India have more common understandings than disputes.

Ma said the result showed a misunderstanding of China's development and security strategies by some respondents.

He believed that in the foreseeable future, China and India wouldn't have any head-on confrontation.

"It's unimaginable for two nuclear-armed powers to fight each other," he said. 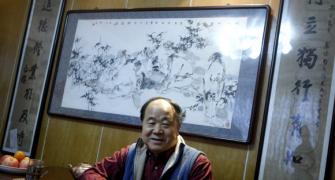 Three scenarios how India and China could clash again 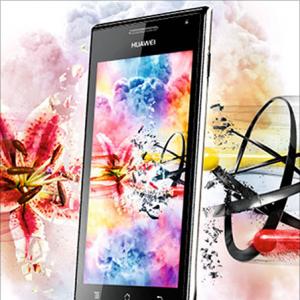