British Prime Minister Boris Johnson is facing fresh allegations around the partygate scandal of illegal gatherings at Downing Street in breach of coronavirus lockdown rules after new images surfaced of him with a drink in hand. 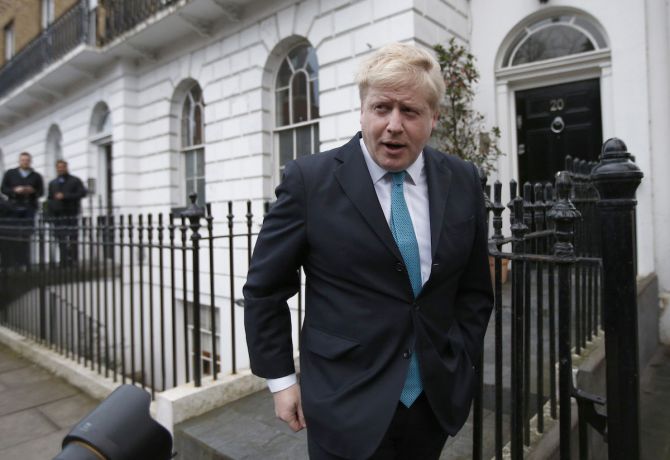 The pictures, released by ITV News channel, reportedly show Johnson at a farewell drinks party on November 13, 2020, for which at least one person is believed to have been fined by Scotland Yard.

London Mayor Sadiq Khan is among Opposition Labour leaders calling for an explanation from the Metropolitan Police why the UK prime minister was not handed a second fine for that particular party and only for a previous birthday party in June 2020.

“There clearly was a party -- he was raising his glass, there were empty wine bottles there... I think the police should be explaining how they reached their conclusions, that's the right thing for them to do,” said Khan, who is in charge of policing in the UK capital.

"Those that broke the rules were fined and here we have a photograph which looks like the prime minister caught red-handed breaking the rules -- some would call it a smoking gun. So the police should explain how it is more fines weren't issued," he said.

The government has jumped to the prime minister's defence, with UK transport secretary Grant Shapps saying Boris Johnson was “not partying” in the photographs but was there in a work capacity.

But the Labour Party says the latest leaked images will make it difficult for Boris Johnson to reconcile his statement to parliament that no party had taken place on that day and called on Conservative Party MPs to remove him from office.

Meanwhile, the BBC quoted a government source as saying that senior civil servant Sue Gray is likely to hand her report on parties to Downing Street on Wednesday, followed by a statement in parliament and a press conference by the prime minister.

A 10 Downing Street spokesperson said Johnson would address Parliament "in full" after Gray published her report into the gatherings "in the coming days".

In the latest images, Johnson is pictured toasting colleagues while standing by a table full of wine bottles, wine glasses, food and other drinks.

A second coronavirus lockdown was in place in England at the time in November 2020 when the photographs were taken, with indoor gatherings of two or more people banned, except if "reasonably necessary" for work purposes.

Allegations about gatherings held in Downing Street and Whitehall government offices throughout the pandemic led to a Met Police investigation into 12 events under Operation Hillman.

The inquiry concluded last week, with a total of 126 fixed penalty notices, or fines, being issued to 83 individuals for parties held over eight separate dates.

Johnson, his wife Carrie, and Chancellor Rishi Sunak all received one fine each for attending a birthday party for the Prime Minister at the Cabinet Room in Downing Street in June 2020.

Johnson already faces a probe by the House of Commons' Privileges Committee about whether he misled members of Parliament over the issue. Under government guidelines, ministers who knowingly mislead Parliament are expected to resign. 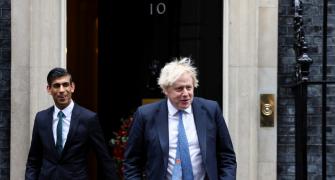 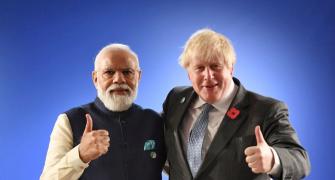 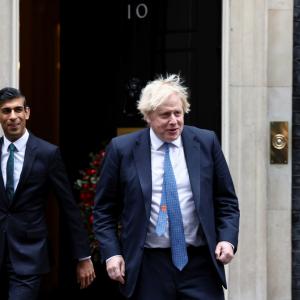 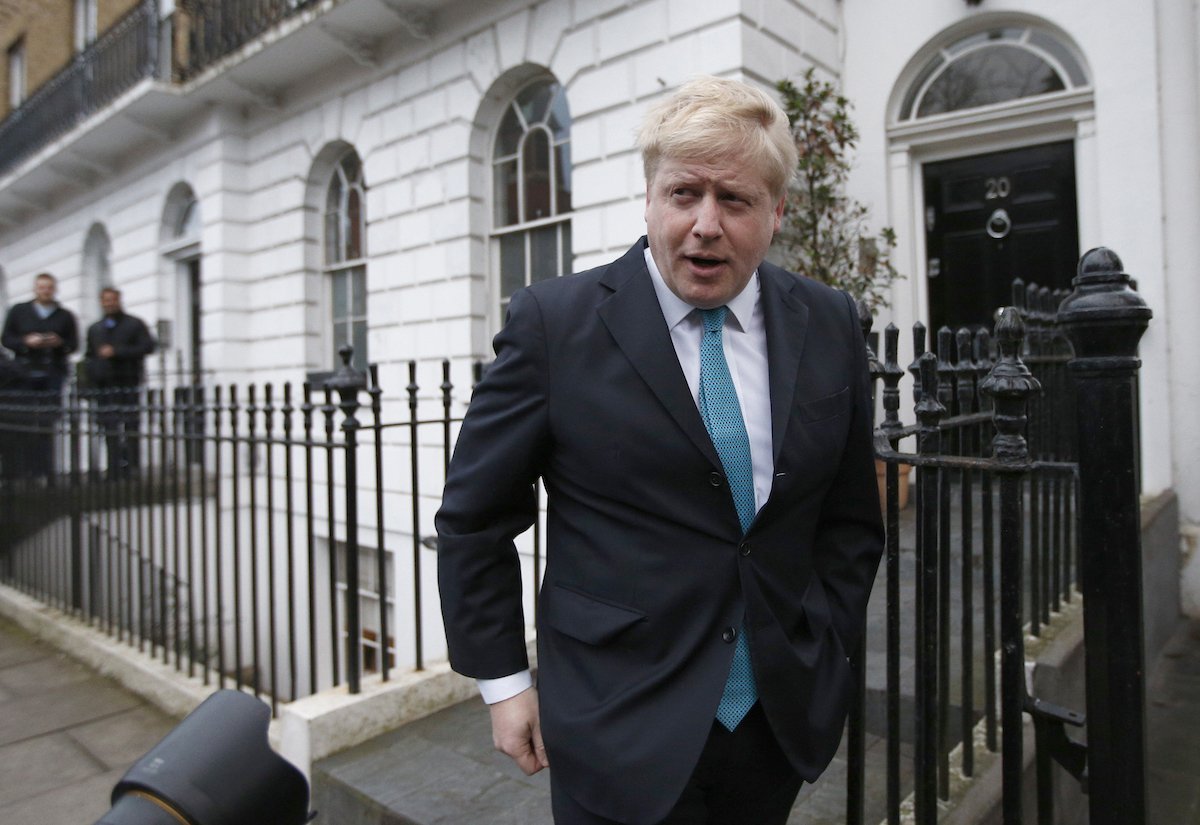