The Uddhav Thackeray-led Shiv Sena suffered yet another setback as one more party MLA has joined the camp of rebel legislators headed by minister Eknath Shinde in Assam. 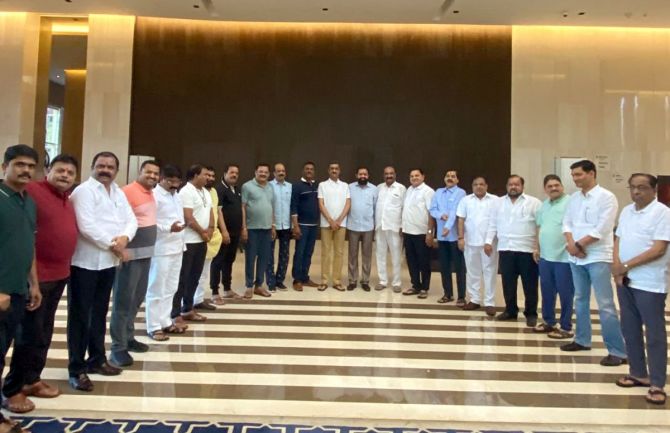 A video of MLA Dilip Lande entering the luxury hotel in Guwahati, where the party rebels have been camping for the past few days, was shared by Shinde's office in Mumbai on Friday.

The move of Lande, who represents Chandivali Assembly constituency in Mumbai, takes the number of Sena MLAs in the rebel camp to 38.

However, Shinde has claimed the support of 40 out of the total 55 Shiv Sena MLAs and 12 independents.

Shinde, who has claimed that his faction is the 'real Shiv Sena', has sent letters carrying signatures of 37 MLAs to state Legislative Assembly Deputy Speaker Narhari Zirwal, Governor Bhagat Singh Koshyari and the legislature secretary to inform them about his appointment as the legislature party leader and that of Bharat Gogawale as the party's chief whip.

The personnel at Shinde's office here said they have not been informed as to when Shinde and other rebels will return to Mumbai. 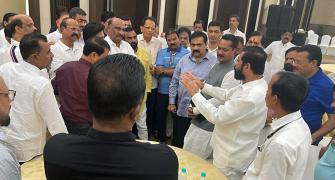 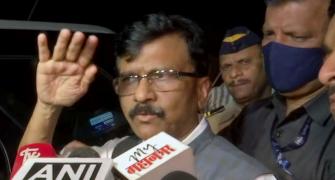 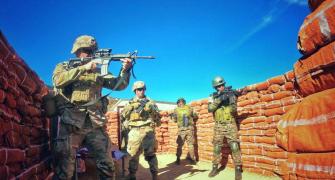 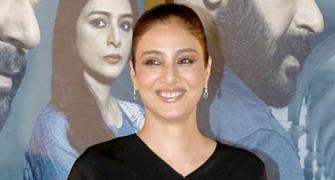 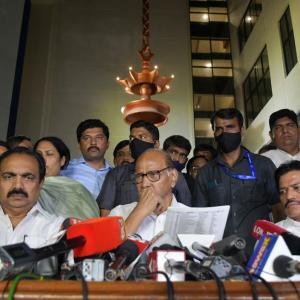 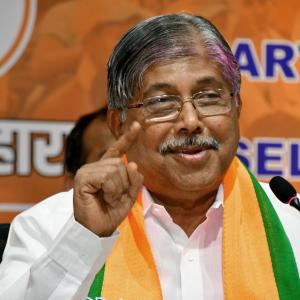