Prime Minister Narendra Modi is unlikely to accompany United States President Donald Trump and his family members during their visit to the Taj Mahal in Agra on Monday, official sources said. 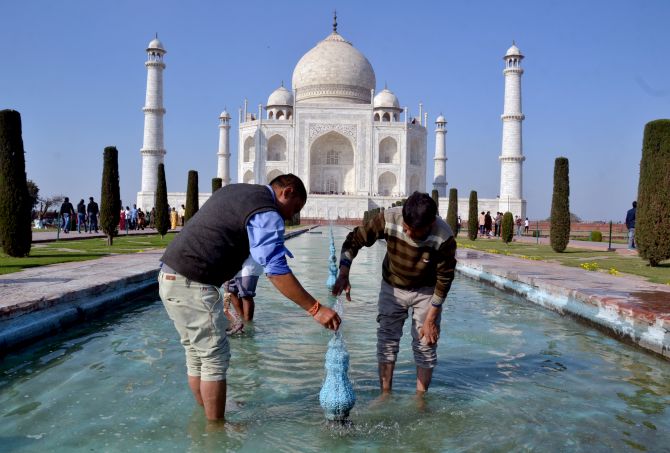 The US president will arrive in Ahmedabad at around noon on February 24 for a less that 36-hour visit to India. He will be accompanied by a high-level delegation including First Lady Melania Trump, the President's daughter Ivanka Trump, son-in-law Jared Kushner and a galaxy of top US officials.

After attending an event at Ahmedabad, the Trumps will travel to Agra on Monday afternoon to visit the Taj Mahal before arriving at the national capital for the main leg of the visit.

When asked about reports that Modi may accompany Trump to Agra, official sources said there was no such plan.

They said the visit to the Taj Mahal in Agra by the US president and his family members will afford them the opportunity to view the historical monument suitably. Therefore, no official engagements or presence of senior dignitaries from the Indian side is envisaged there, the sources said.

Modi will be in Ahmedabad on Monday where a public reception will be accorded to the US president and the First Lady. The PM will also be present for the Delhi leg of the visit where official engagements are envisaged on February 25, the sources said. 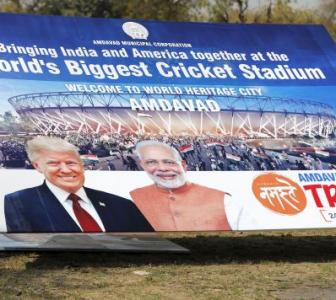 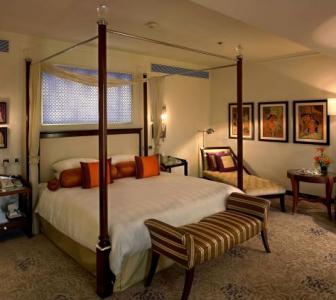 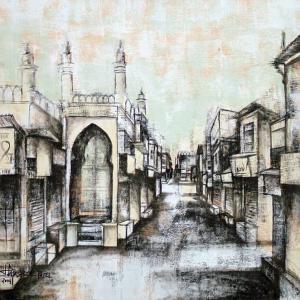